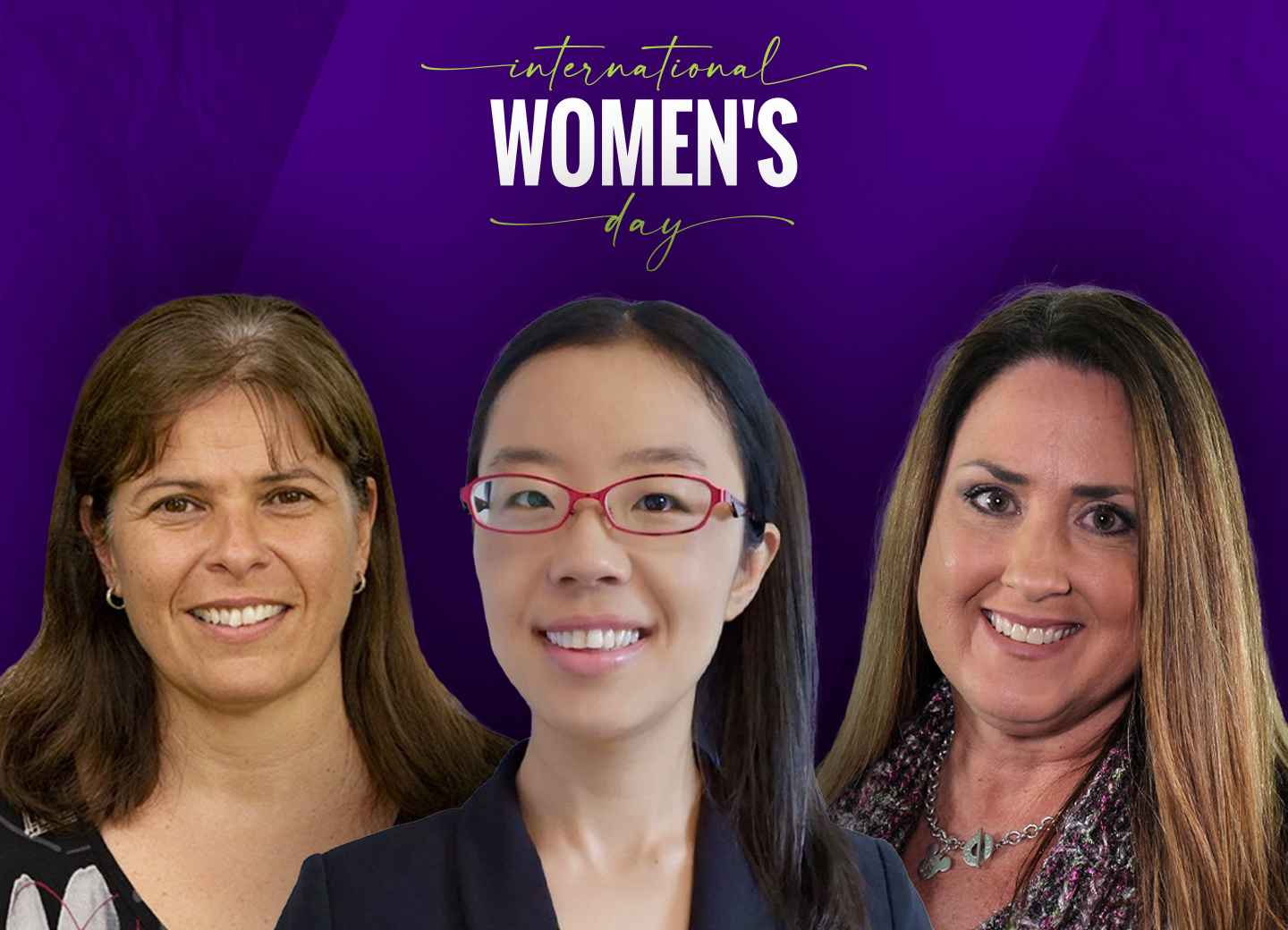 March is Women’s History Month, and March 8 is International Women’s Day, making it the perfect time to celebrate the many ways women have helped make Domtar the company it is today. We asked a few of our women leaders to share how they encourage other women to pursue careers in the pulp and paper industry. 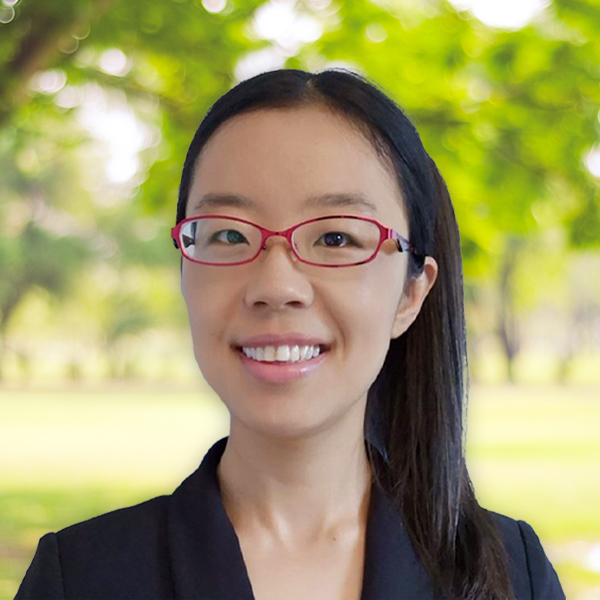 In 2021, Pulp & Paper Canada named Emily Dou, new product development supervisor, one of its top 10 future leaders under 40. She was recently featured in the publication’s “Women in Forestry” series celebrating women leaders and International Women’s Day. Based at the Espanola Mill, Dou has contributed to the development of more than 50 specialty paper grades used in food and medical packaging since joining Domtar in 2017.

Today she’s a key member of our product innovation team. Dou and her colleagues are finding new ways to produce certain specialty food paper grades that retain their desired properties, such as water, oil and grease resistance, without the use of PFAS chemicals.

PFAS (per- and polyfluoroalkyl substances) are a large group of man-made chemicals that have been used in food packaging, textile, cookware, clothing and many other applications due to their grease-resistant, stain-resistant, stick-resistant, water-resistant and surfactant properties.

Dou is happy to encourage other young women to pursue careers in the pulp and paper industry. “I actually supervised a high school girl when I was doing my PhD,” she says. “I was really impressed by her. She didn’t have any pulp and paper background, but she was really smart. I told her that she could have a lot of different opportunities in her future. But if she would like to open her doors for this industry, she would be surprised to see the potential of pulp and paper and other forestry-based products. It is good to encourage such talent.” 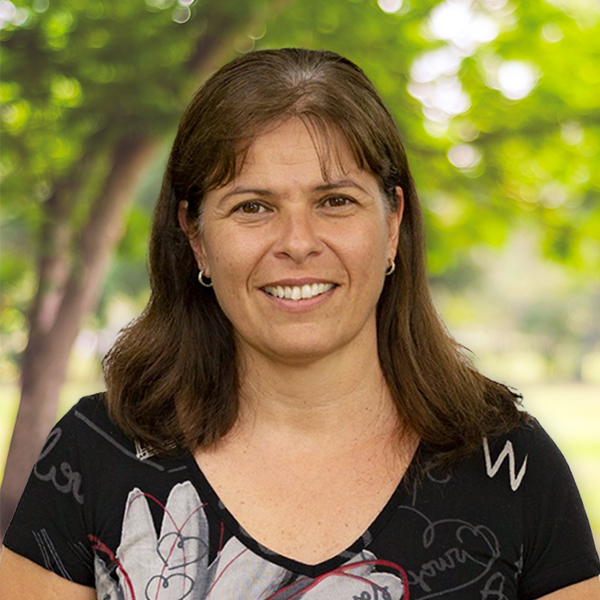 In 1995, Marie Cyr became the Windsor Mill’s first female engineer when she accepted a job as a project engineer two years after graduating from L’Ecole Polytechnique (now Polytechnique Montréal) with a degree in mechanical engineering. Today, nearly 27 years later, the general manager of our Dryden Mill is an inspiration for women leaders and women in manufacturing roles at Domtar. She also encourages young women to pursue careers in the pulp and paper industry.

Cyr recently took part in Canadian Forest Industries’ Women In Forestry virtual summit where she participated on a panel discussion about women in non-traditional forestry jobs.

She says the best teams are diverse. “Having a team with different genders, ethnic backgrounds, thinking styles and ages brings creative problem solving. Each person brings a point of view different than the other. I try to build this within our team whenever I can.”

Cyr encourages young female professionals to take advantages of opportunities that provide exposure to new skills, like presenting at an industry conference or taking on new roles. She also believes it’s important for women to seek mentors for support and guidance, and to act as a mentor themselves whenever possible.

What advice does Cyr offer to other women in the industry? “I wish someone would have told me that I had what it takes,” she says. “Women need to remember they have nothing to lose if they try for a job that they may not feel they are 100 percent qualified for. Be confident in yourself and your skills.” 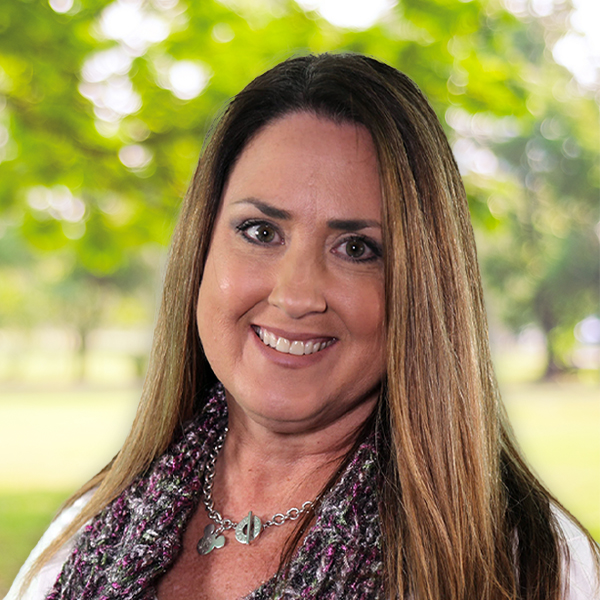 Moorman started attending regular meetings in the late 1990s. After a few years, one of her railroad contacts, who was also involved in the organization, suggested she become a member. She joined as secretary treasurer and rotated through various board positions every two years until being named the organization’s first-ever female president last October.

The professional growth gained through her SEARS involvement has helped Moorman in her role at Domtar tremendously.

“I’ve made a lot of contacts there,” she says. “There were times we were looking for certain types of rail cars for our wood procurement. Before being involved in SEARS, I was just cold calling people. Then after I started going to SEARS, I made so many contacts and met so many people that it became an invaluable asset to me and my job.”

Today, Moorman says, the industry and the organization have far more female representation and women leaders than when she started and was often the only female in the room.

“I was never treated as anything besides a peer and an equal,” she says. “I was raised to believe you can be what you want to be. My advice to females is if something fits with you personally and professionally, say yes and try it. It can only put you further ahead with the contacts you make and the people you’ll get to meet.”

Read About More Women Leading the Way at Domtar

Vanécia Carr Recognized as One of Charlotte’s 40 Under 40

The People Behind Our Products: Julia Kocis

Domtar Takes Next Step in Lignin Development with Prisma