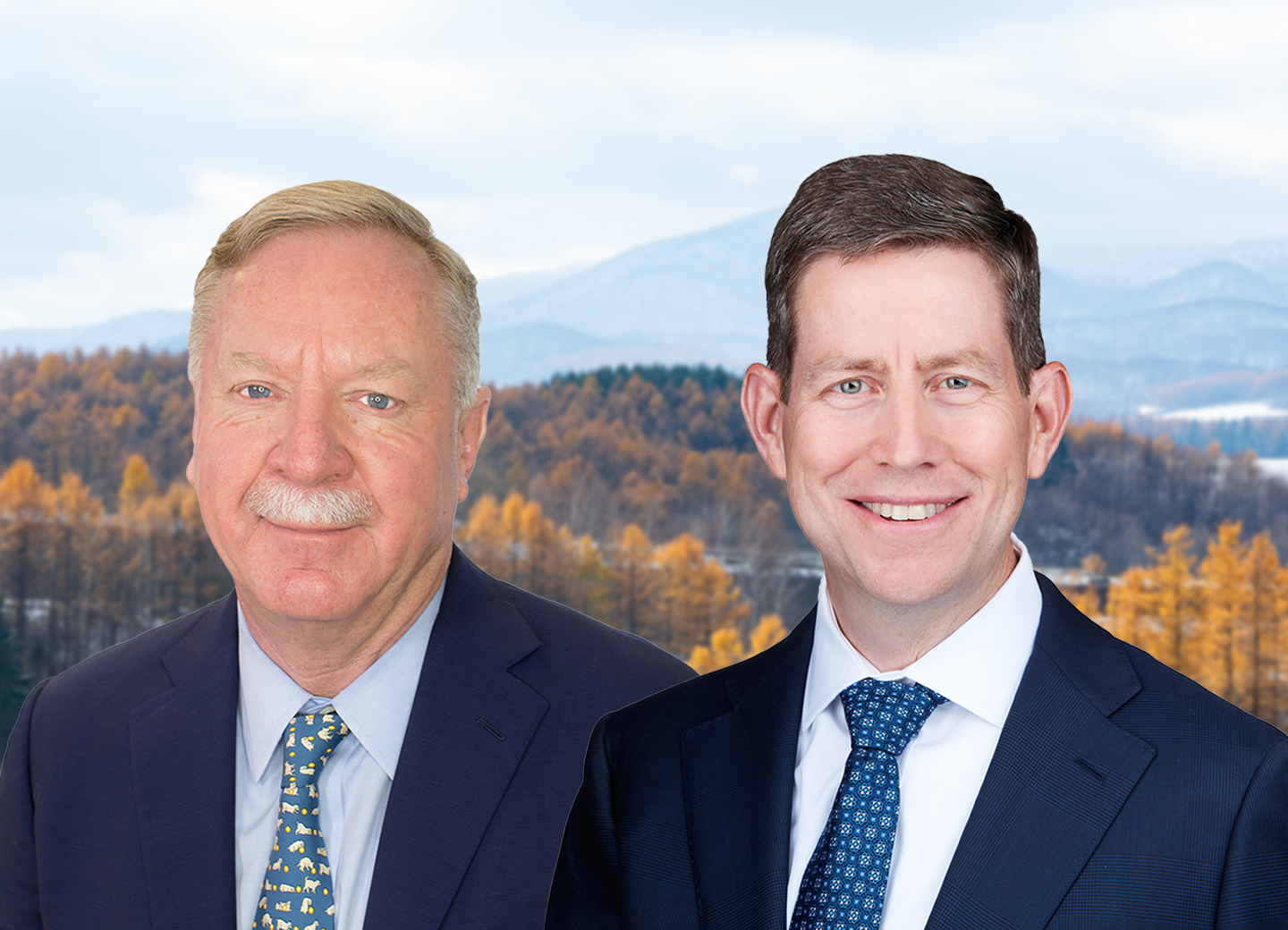 Williams has planned to leave the company after 14 years in his leadership role; however, he will continue as a part-time advisor regarding strategic growth opportunities.

To continue Domtar’s forward momentum, Steve Henry, currently senior vice president of packaging, has been appointed to the role of executive vice president (EVP) and chief operating officer (COO) effective immediately. As EVP and COO, Henry will lead the pulp, paper and packaging operations and commercial functions at Domtar, while Williams continues to lead all corporate functions until his retirement. Henry will succeed Williams as CEO upon Williams’ retirement.

Williams has served as Domtar’s president and CEO since 2009. During his tenure, he redefined the company as a fiber innovator, growing in markets like pulp, engineered materials, thermal paper and containerboard while exploring absorbent hygiene end uses and biomaterials.

He is well-respected in the industry, being named CEO of the Year by RISI in 2010, Executive Papermaker of the Year by PaperAge magazine in 2012 and PIMA Executive of the Year in 2019. He served on the Board of Directors of American Forest & Paper Association (AF&PA) and the Paper + Packaging Board as both member and chairperson. He also serves on the boards of Owens Corning and Form Technologies.

“On behalf of Domtar and the Management Committee, I want to thank John for his leadership and commitment to our employees, customers and communities over the past fourteen years,” said Henry.

“He joined the company during a recession and has navigated ever-changing industry dynamics and economic fluctuations to transform Domtar into the strong pulp, paper and packaging company that it is today. I am honored to build on his legacy and continue serving our stakeholders.”

Henry is an experienced and innovative leader who is well-respected at Domtar and in the industry for his in-depth knowledge of Domtar’s manufacturing assets, his decisive nature and his people-oriented leadership style.

Throughout his 27-year career in the forest products and paper industry he held a variety of mill and corporate positions at Georgia-Pacific, Weyerhaeuser and International Paper before joining Domtar in 2011. Henry served as mill manager in multiple locations during his career and was named TAPPI/PIMA Mill Manager of the Year in 2016.

His most recent assignment has been to lead Domtar’s entry into the packaging business, building the business structure needed to produce and sell containerboard with a winning customer value proposition.

The $350 million capital project to convert Domtar’s Kingsport, Tennessee paper mill to produce 600,000 tons of 100 percent-recycled containerboard is expected to start up by the end of the year.

“Steve has been a smart and dependable leader during his career at Domtar. I have relied on his expertise over the years, most recently as he engineered Domtar’s entry into the packaging business,” said Williams. “In 2023, we will celebrate our 175th year in business. I am confident that Steve is the right leader for this time in Domtar’s history.”