Write a Letter in Honor of Black Inventors 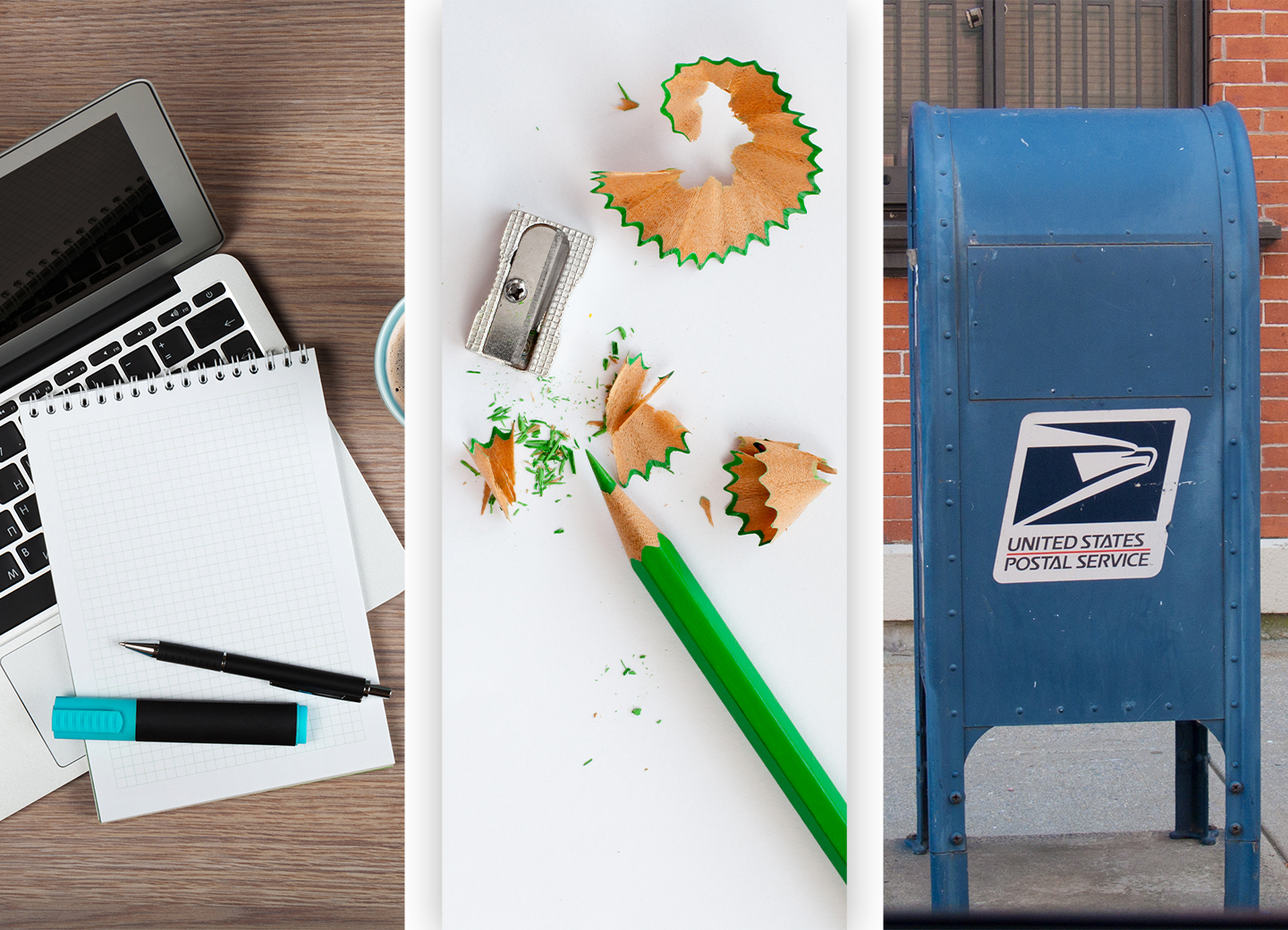 There’s something wonderful about sending a handwritten letter to someone special. But did you know that Black inventors helped make it easier for you to write and mail a letter?

John Lee Love (?-1931) was a Black inventor who created the hand-cranked pencil sharpener — the kind mounted on the wall of classrooms in schools around the country — in 1894. That would have been enough to cement his place in history.

But three years later, he filed a patent for the Love Sharpener, a portable sharpener that consisted of a simple blade housed in a wooden casing that was small enough to fit in the palm of your hand. This design is a highly practical and convenient way to sharpen everything from writing and art pencils to makeup pencils, such as eyeliners and lip liners.

Today, pencil sharpeners based on Love’s design are commonly found in children’s school boxes, home offices and makeup kits around the world.

Another prominent Black inventor was Philip Bell Downing (1857-1934). He created several everyday items, including an envelope seal moistener and a desktop notepad, both of which can be found in some form in many offices today.

But his most successful invention was the street letter box, which was patented in 1891. Before Downing invented the sturdy curbside letter box, people wishing to send a letter usually had to travel to the nearest post office. But his design, a tall metal box with a hinged lid to keep out rain or snow, quickly changed that.

Downing’s letter box enabled people to skip the lines at the post office and instead drop their mail into the nearest box, where it would be collected by a letter carrier and sent on its way. Even today, the ubiquitous blue USPS metal boxes based on Downing’s design can be found in nearly every town in America.

Why not use a Love Sharpener today to sharpen a pencil so you can write a letter to one of your favorite people? Then, take a walk or a drive and drop that letter into a curbside letter box, and think of the two Black inventors who made it possible.