Is a Paperless Society in Our Future? Maybe Not … 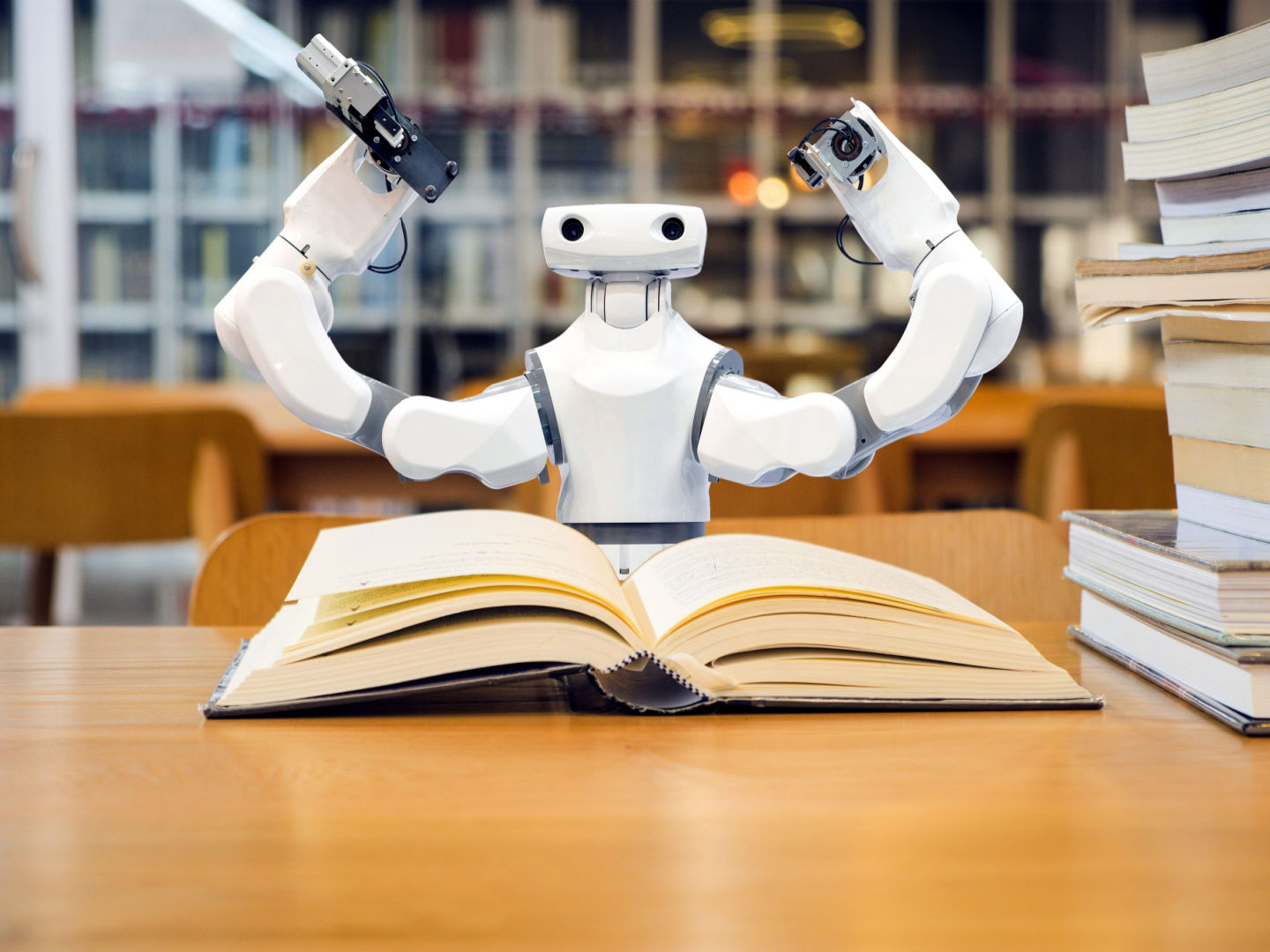 Can you imagine a future without paper? As it turns out, few can. Despite advancing technology and talk of a paperless society, paper still plays a role in our imagined future.

Perhaps that’s because paper is one of only a few truly sustainable products — it’s renewable, recyclable and can be managed sustainably.

In the United States and Canada, Domtar has been a leader in advancing the circular economy of paper products by recycling and using wood waste to create renewable energy, and by promoting the recyclability of paper-based products and packaging, which will allow us to continue making products sustainably well into the future.

Pop culture points to the continued presence of paper in our daily lives for decades to come, with paper-based products seen in unexpected places on screens of all sizes.

If you’re a fan of sci-fi, fantasy or dystopian films or television shows, don’t miss these nods to paper products in futuristic or fantastical settings — none of which feature a paperless society.

According to the internet, George Jetson, beloved patriarch of the cartoon The Jetsons, was born this year, on July 31, 2022.

The futuristic cartoon premiered 60 years ago this week and offered a glance at a 21st century improved by technology. But among the flying cars, jetpacks, electronic diaries, printable food, voice-operated appliances and robot housekeepers, paper showed up in George, Jane, Elroy and Judy’s lives in 2062 in the form of paper towels, books, recipe cards and mail.

Much of Futurama takes place at the Planet Express interplanetary delivery company during the 31st century. Good news — in the 31st century imagined by Matt Groening, you can still get pizza delivered in a box.

Did the future show a paperless society in this classic 80s flick? Despite taking place 26 years into the future, one of the main characters in the film is a printed almanac that antagonist Biff uses for financial gain.

Dune, the first novel in a series by author Frank Herbert, was adapted for the big screen for a second time in 2021. The story takes place 20,000 years into future and shows events on three different planets, yet physical copies of books can be seen throughout the movie.

Firefly and Serenity, created by Joss Whedon, take place in the 26th century in a new solar system “after the Earth was used up.” But there’s no paperless society in this future. Though the series and movie are based centuries from now, Shepherd Book (known more commonly to fans as Book) is frequently seen consulting a physical copy of the Bible.

It seems even the best science fiction and futuristic writers still can’t imagine a truly paperless society. Join the conversation on social and tell us where you’ve seen paper make an unexpected appearance in a fictional future. (The Starbucks cup in Game of Thrones doesn’t count.)

The Rise of Commercial Inkjet Printing

Is a Paperless Society in Our Future? Maybe Not …