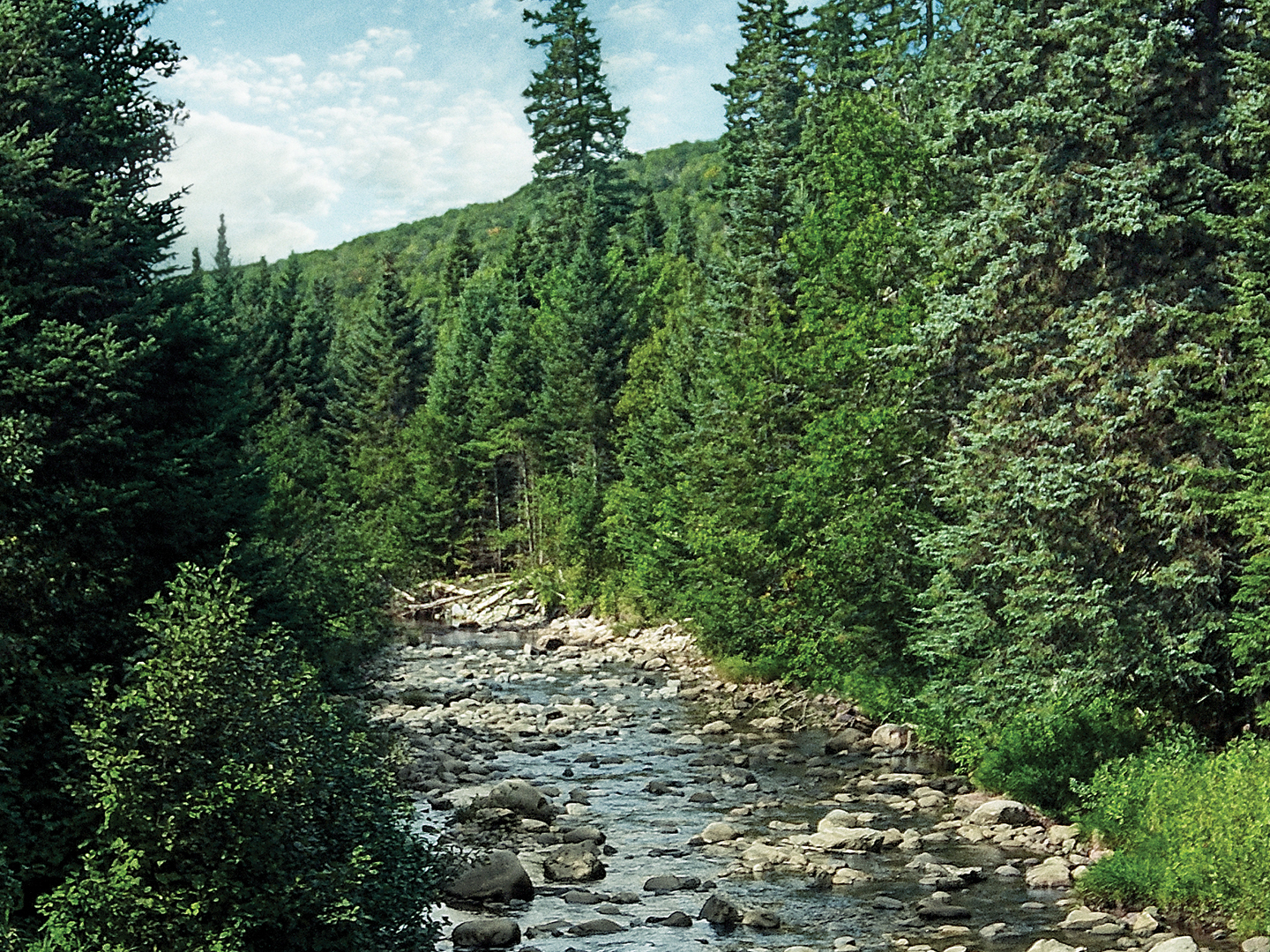 The Forest Stewardship Council® (FSC) recently approved a change to its forest conversion policies that will allow for more forestland to be restored and eventually certified and responsibly managed under the program.

FSC, of which Domtar is a member, held its triennial general assembly in October in Bali, bringing together representatives from industry, environmental organizations and communities around the world.

“We joined in support for this change because of how it will improve the broader landscape for sustainable forestry,” she says. “It will not directly affect lands that Domtar manages in Canada or many of our suppliers in the U.S., but it makes sense to have a path to certification of hectares that have been converted and restored appropriately.”

In 2021, more than 25 percent of the fiber procured by Domtar was from FSC-certified sources.

Since it was established in 1994, FSC had restricted conversion of natural forests to plantations, making them ineligible for FSC certification if the organization was responsible for the forest conversion.

Earlier this year, the council’s board of directors adopted a policy to address forest conversion, which was presented as a motion at the general assembly in October.

The motion was among 14 that passed by a vote of more than 600 representatives attending the meeting.

This change allows FSC to be part of the process of restoration and provides market incentives to restore forestland, says Goff, who attended the assembly and voted for the motion as a Domtar representative.

Learn more about the motions related to FSC’s Remedy and Restoration frameworks here.