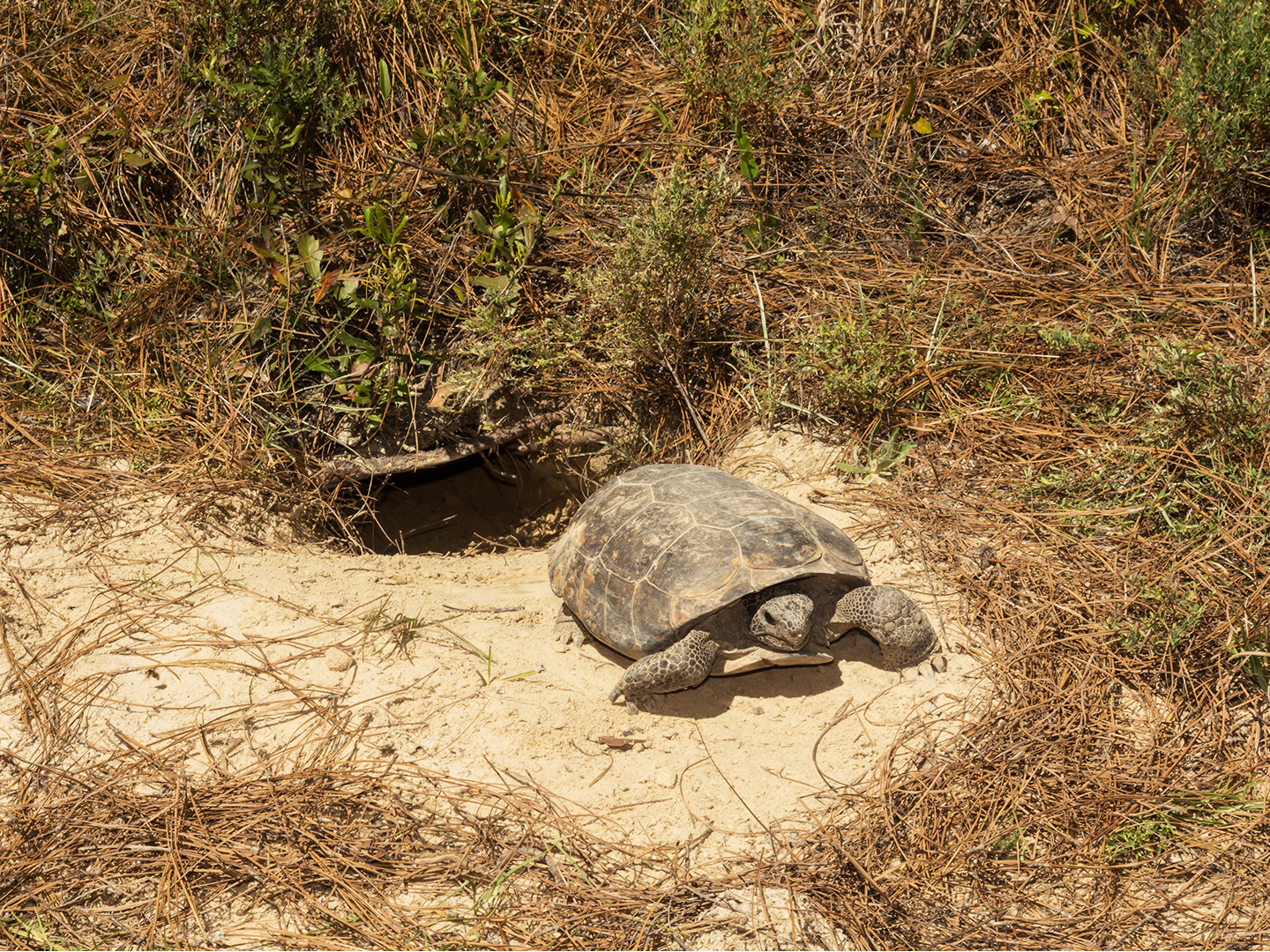 With help from Domtar and others, AFF is expanding a model designed to enlist landowners in the effort to ensure that biodiversity thrives in a forest habitat.

“Domtar has long recognized the role that family farms and rural landowners play in environmental stewardship, including maintaining habitat for a diverse range of species,” says Paige Goff, vice president for sustainability at Domtar. “This type of engagement fits our goals as well as AFF’s.”

AFF’s biodiversity conservation program began with a pilot project in Alabama that focused on the management of the longleaf pine, home to more than 800 plant and animal species.

AFF recruited landowners as partners, offering technical and financial resources for habitat improvements in exchange for 10 years of access to allow low-cost surveys for populations of gopher tortoise on the land. The pilot has been a success; the number of known tortoise populations in the state, as recorded in these surveys, has increased nearly four-fold.

With help from Domtar and other sponsors, this biodiversity conservation model is expanding beyond the pilot region into new areas and different species.

“We believe this early success can be seen across the tortoise range,” says Chris Erwin, AFF’s director of biodiversity and Southern conservation. “By working with the U.S. Fish and Wildlife Service to apply the pilot to a range-wide approach, we can achieve greater biodiversity and prove this concept as an avenue to healthy forests for all manner of wildlife.”

AFF plans to engage at least 500 landowners in habitat management and species population monitoring on at least 109,000 acres. Erwin says that achieving this goal would have a major effect on maintaining and enhancing the biodiversity of the region, catalyzing the long-term survival of 500 populations of at least five at-risk species.

Read more about our work in sustainable forestry, biodiversity conservation and wildlife protection:

The Paper Freezer Pack: A Novel Use for Wood Fiber

Ensuring Responsible Forestry in the United States and Canada