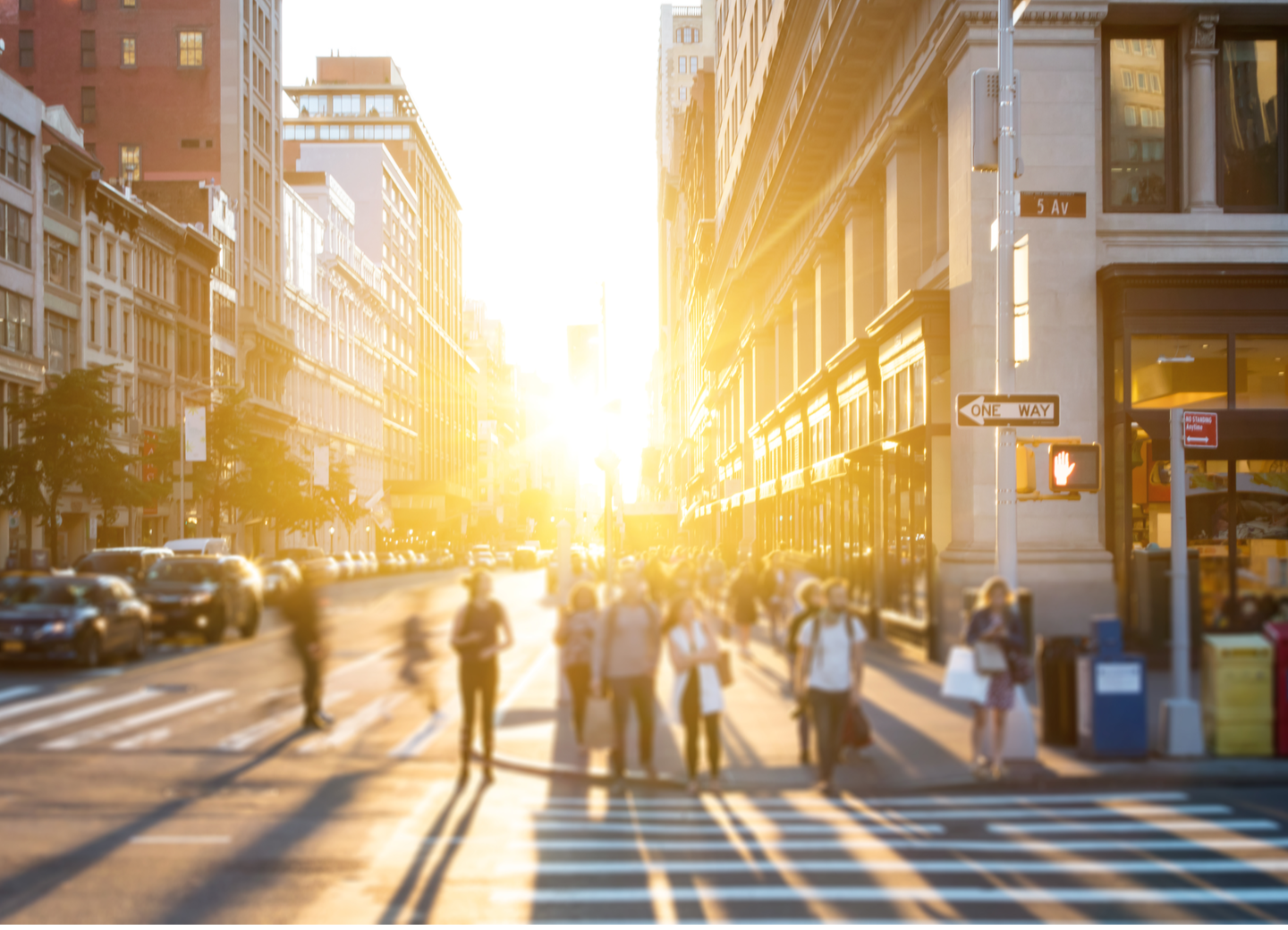 Anyone watching the packaging industry knows that consumer appetite for sustainably produced, recyclable packaging is growing. Why? Experts can cite a number of drivers for today’s packaging trends, including legislation to reduce our reliance on single-use plastics and increased education about the benefits of paper-based packaging.

But perhaps the single most important factor influencing today’s packaging industry, which is expected to become a $1.05 trillion (USD) business by 2024, is growing urbanization. Today, more than 4 billion people live in urban areas around the world, and by 2050, that number will rise to nearly 7 billion (more than 2/3 of the world’s population). Some reports estimate that as many as 3 million people move to urban centers every single week.

Such dramatic increases in population density pose a number of challenges, one of which is waste. In 2016, the world’s cities produced more than 2 billion tons of solid waste, but as city populations rise exponentially in the coming decades, experts project annual waste generation to increase by a whopping 70 percent.

There are a number of reasons for this increase, including the growing popularity of convenience and single-use products, which are largely packaged in and/or made of plastic. Booming online shopping, which grew by 44 percent in 2020, also accounts for a lot of waste, although much of it is recyclable.

The good news? Rising demand for plastic alternatives is turning the packaging industry’s eyes toward paper packaging. But sustainable, recyclable packaging trends are only part of the solution to the growing problem of urbanization and waste.

Aging urban infrastructure and waste disposal systems become stressed as population density rises and people produce more and more waste. Consider the cascade of effects that stem from these trends:

One solution is to rethink packaging to reduce waste at the source. Here are five packaging trends that address the challenges of urbanization and help stem the tide of our world’s growing waste problem.

How are you reducing waste when shopping online or at the store? Share which packaging trends appeal to you by visiting us on social media:

Ensuring Responsible Forestry in the United States and Canada