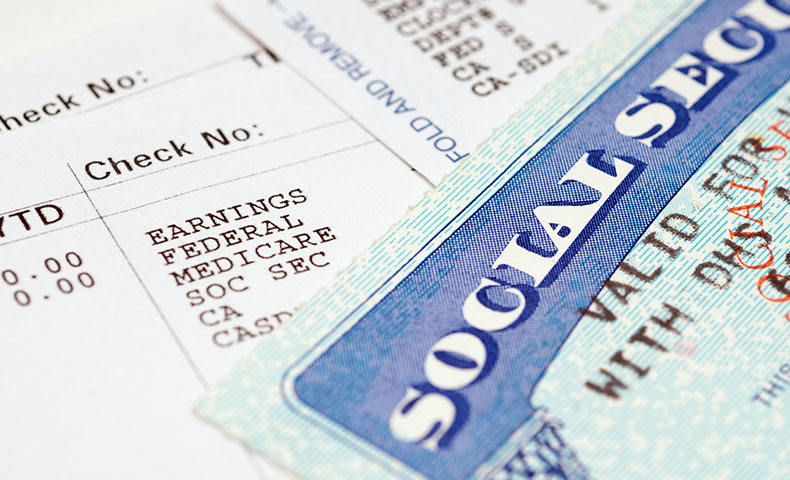 When was the last time you received printed Social Security statements in the mail? Chances are it’s been a while. In fact, you’re probably getting fewer printed statements of all types, and we think that should change.

Domtar has joined the Coalition for Paper Options in opposing a proposal that would allow retirement plan administrators to default to delivering important disclosures electronically rather than on paper.

We also support the new Know Your Social Security Act. This bipartisan legislation would require the Social Security Administration (SSA) to reinstate the mailing of its annual statement of earnings to all workers age 25 and older until the wage earner establishes an online SSA account.

The Case for Paper Statements

Americans’ preference for receiving important information via paper statements is well documented. A recent survey by Consumer Action showed up to three-quarters of respondents would choose to receive paper bills and statements by mail for their insurance, banking, tax and medical accounts versus online delivery. Yet the security, accessibility and convenience of receiving this information on paper and by mail are under threat from possible legislative or regulatory changes.

For example, in 2011, the SSA stopped mailing Social Security statements to most eligible workers. This decision has been dialed back a few times in the years since then, most recently in 2017. As a result, in 2019, only about 15 million people received Social Security statements, even though more than 175 million workers have earnings that are covered by the program.

“Our position is that citizens should be able to choose their preferred method of delivery for important information,” says Tom Howard, Domtar’s vice president of government relations. “Surveys continue to show that people consistently prefer to receive financial information on paper statements.”

A proposed rule by the Department of Labor would allow retirement plan administrators to switch the default delivery method for important disclosure from paper to electronic. This is unnecessary and unjustified, he says.

Attempts to make electronic delivery the default delivery method through legislation failed in Congress in the last two sessions. Pension and other retirement fund managers have changed their tactics and are now trying to achieve their objective through regulation, as opposed to legislation, Howard says.

A 2018 executive order directed the Department of Labor to review potential actions to make retirement plan disclosures more understandable and useful while reducing costs. The department has not yet conducted the review outlined in the order but has moved toward a rule to make e-delivery the default for all workers.

“My experience is just anecdotal, but the vast majority of folks don’t have a clue how much they would be receiving in Social Security benefits,” she wrote. “This is very concerning to me, because Social Security is critical to retirement planning.”

Fifty-seven percent of retirees rely on Social Security as a major source of income, according to a 2018 Gallup poll. Consumer Action, the Coalition for Paper Options and other advocacy groups are pressing the SSA to resume automatically mailing printed Social Security statements to working adults.

The Keep Me Posted campaign by Two Sides North America also is advocating for consumer choice. The campaign asks companies to eliminate the extra fees associated with paper communications and to ask consumers for consent before replacing paper with digital documents.

Having paper copies of investment and Social Security statements is important not only for retirement planning but also for estate planning. Paper copies of critical documents can help loved ones have a better understanding of accounts in an estate and how to access them.

“This bipartisan bill would once again place vital paper Social Security statements in the hands of millions of Americans to help them more effectively plan for retirement, identify fraud and correct earnings records, and better understand their stake in Social Security,” Bill Sweeney, AARP’s senior vice president for government affairs, wrote in a letter to the chairman of the Social Security subcommittee of House Ways and Means.

You can join the effort to restore Social Security statements by sending a message to your elected officials.

The People Behind Your Paper Products