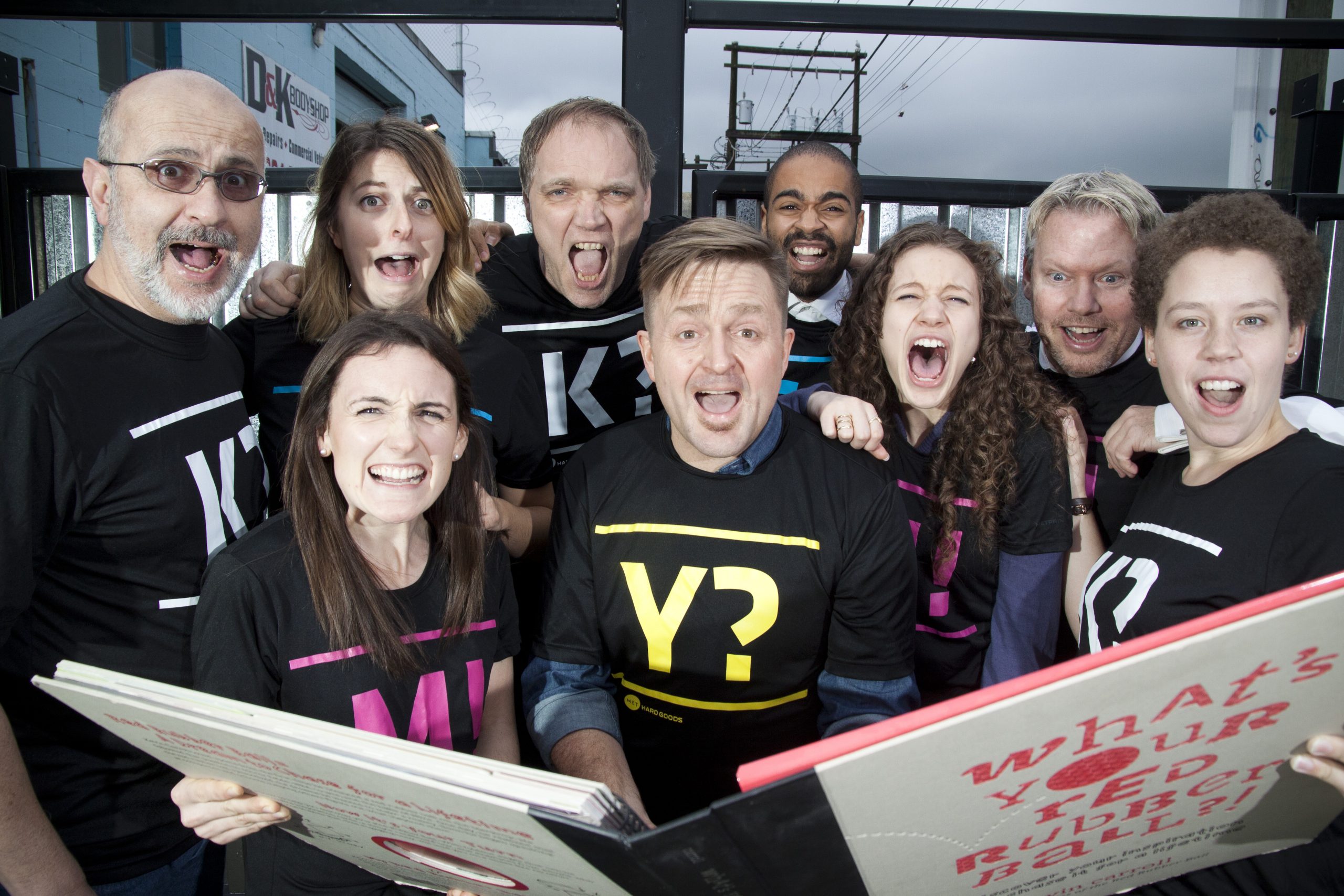 Scott Gray is the vice president of branding at MET Fine Printers in Vancouver, British Columbia. He’s also the father of two teenagers. Despite a busy personal and professional life, Gray volunteers as chair of CANstruction Vancouver. He helps the organization enhance community engagement across Vancouver.

CANstruction merges creativity and philanthropy by collecting donations of canned food and working with local schools, designers, engineers and architects to create sculptures made from those cans. In 2015, 19 sculptures were erected across Vancouver, totaling 76,000 cans weighing 37,000 pounds. After the sculptures raise awareness for the need for donations, every can is sent to the Greater Vancouver Food Bank, where they were distributed to hungry individuals and families.

Since the nonprofit’s inception in 2002, Gray’s volunteer work has played a role in the collection and delivery of 1.39 million cans of food to local families.

Gray attributes his passion for volunteering to his father, whose personal theme song emphasized accentuating the positive and eliminating the negative. He is also strongly motivated by the desire to leave a positive legacy behind for his two kids. His 15-year-old and 17-year-old know they should volunteer because it’s something Gray has taught them since they were born. If they continue to give back to their community once they are older, Gray said, he would be happy.

One thing that has propelled Gray in his quest to give back has been his continual search for incremental improvements. He encourages his employees to propose a two-second improvement in every morning meeting.

Although his efforts have undoubtedly required time and effort, the rewards have been great. For instance, MET Fine Printers won the bid to be the official printer of the 2010 Olympics in Vancouver, which he largely attributes to the company’s involvement in CANstruction.

Gray said he embodies the Tom Sawyer School of Business philosophy: “If you look like you are doing fun things and having a good time, people will want to join you.” This mantra encapsulates Gray’s approach to volunteerism, work and his personal life, and it seems to have served him well so far.

Put It on a Postcard: Join Domtar’s Summer Campaign

Domtar Takes Next Step in Lignin Development with Prisma