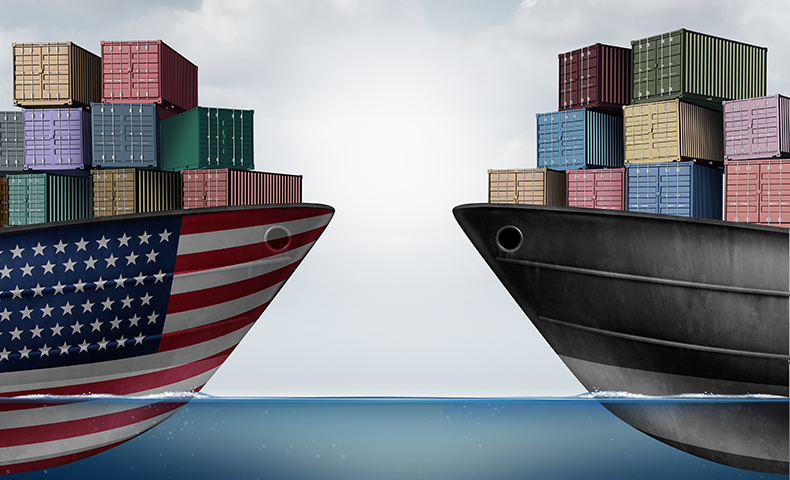 Domtar, the United Steelworkers (USW) union and other domestic paper producers have filed a request with the U.S. Department of Commerce to address the circumvention of existing antidumping and countervailing duty orders on uncoated paper imports.

The request seeks effective enforcement of the duties ordered by the Commerce Department in 2016. These came following a ruling by the International Trade Commission that dumping of uncoated paper by Australia, Brazil, China, Indonesia and Portugal, as well as government subsidies to producers in China and Indonesia, had unfairly harmed the U.S. industry.

The original case covered uncoated paper imported in sheets for use primarily as copy paper. Some foreign producers now have shifted to sending the same product to the United States in rolls. These rolls are then converted to sheets, having the same damaging effect on the domestic market.

“It is our responsibility to our colleagues and to our shareholders to fight against illegal trade practices such as these,” says John D. Williams, Domtar President and CEO. “We embrace competition; it makes us a better, stronger company, but it must be fair competition.”

USW International Vice President Leeann Foster, who oversees bargaining in the union’s paper sector, says, “The domestic paper sector has been under attack for more than 20 years as foreign producers seek to take advantage of our market, putting our members’ jobs in jeopardy. Thousands have been lost to foreign unfair trade practices. Our trade laws are supposed to defend American workers and industries by addressing foreign unfair and predatory trade practices. We need our government to stand up for domestic jobs and stop the assaults on our workers.”

“We were forced to fight to get trade relief against dumping and subsidies of uncoated paper in sheet form only to now see our competitors circumventing the law by sending it into our market in rolls, then having it cut here,” says Foster. “The USW will continue that fight against unfair trade until every last domestic job is safe.”

The Department of Commerce normally determines within 45 days whether sufficient evidence exists to warrant an investigation. Assuming an investigation is initiated, the department may issue a preliminary determination as soon as spring of 2020.

Read more about how trade tariffs affect our industry.

Domtar Sustainability for 2020 and Beyond