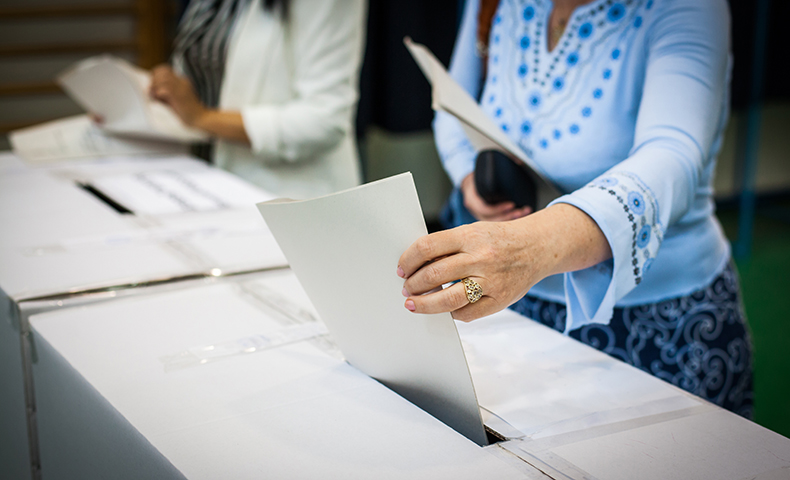 The 2020 political campaigns are not yet in full swing, but already paper is a leading vote-getter. Over the past several years, experts, advocates and voters in the United States have called for paper ballots to ensure the security and accuracy of vote counts. In response, more state and national lawmakers are moving in the direction of paper-based voting systems.

Earlier this year, the U.S. House of Representatives passed the SAFE Act, which establishes safeguards for voting equipment and requires the use of paper-based voting systems. The bill would provide millions of dollars in grants for states to assess risks and take steps to make voting more secure. The measure faces an uncertain future in the Senate.

“It’s heartening to have state and national leaders recognizing that the best, most progressive way to both modernize and protect the sanctity of our Constitutional right to a secret ballot is by moving ahead with paper-based voting,” says Tom Howard, Domtar’s vice president of government relations. “The paper ballot format, read by an optical scanner (or another similar method), is the perfect marriage of security and technology. It has the added benefit of being verifiable, for example, during a vote recount.”

The return of paper-based voting represents a swing away from the electronic and touch-screen voting changes that followed the 2000 elections and Florida’s infamous “hanging chads.”

For example, the state of Georgia is installing a $107 million paper-based voting system that will check the accuracy of vote counts. Georgia Secretary of State Brad Raffensperger says the new system should increase voter confidence and reduce complaints about vote tampering. In fact, a poll conducted by the Atlanta Journal-Constitution earlier this year showed a majority of voters preferred paper ballots.

Several other states also have made progress with paper-based voting, according to a report by the Brennan Center for Justice. In 2016, 14 states used paperless voting machines in at least some counties and towns. That number is expected to drop to eight by 2020.

Experts recommend three ways to protect the integrity of voting systems: verifiable paper ballots, a secure chain of custody of the ballots and statistically sound audits after the election. Together, these steps can give voters confidence that their votes have been recorded correctly and counted appropriately.

From Factory to Field (Notes): A Consumer Paper Products Story