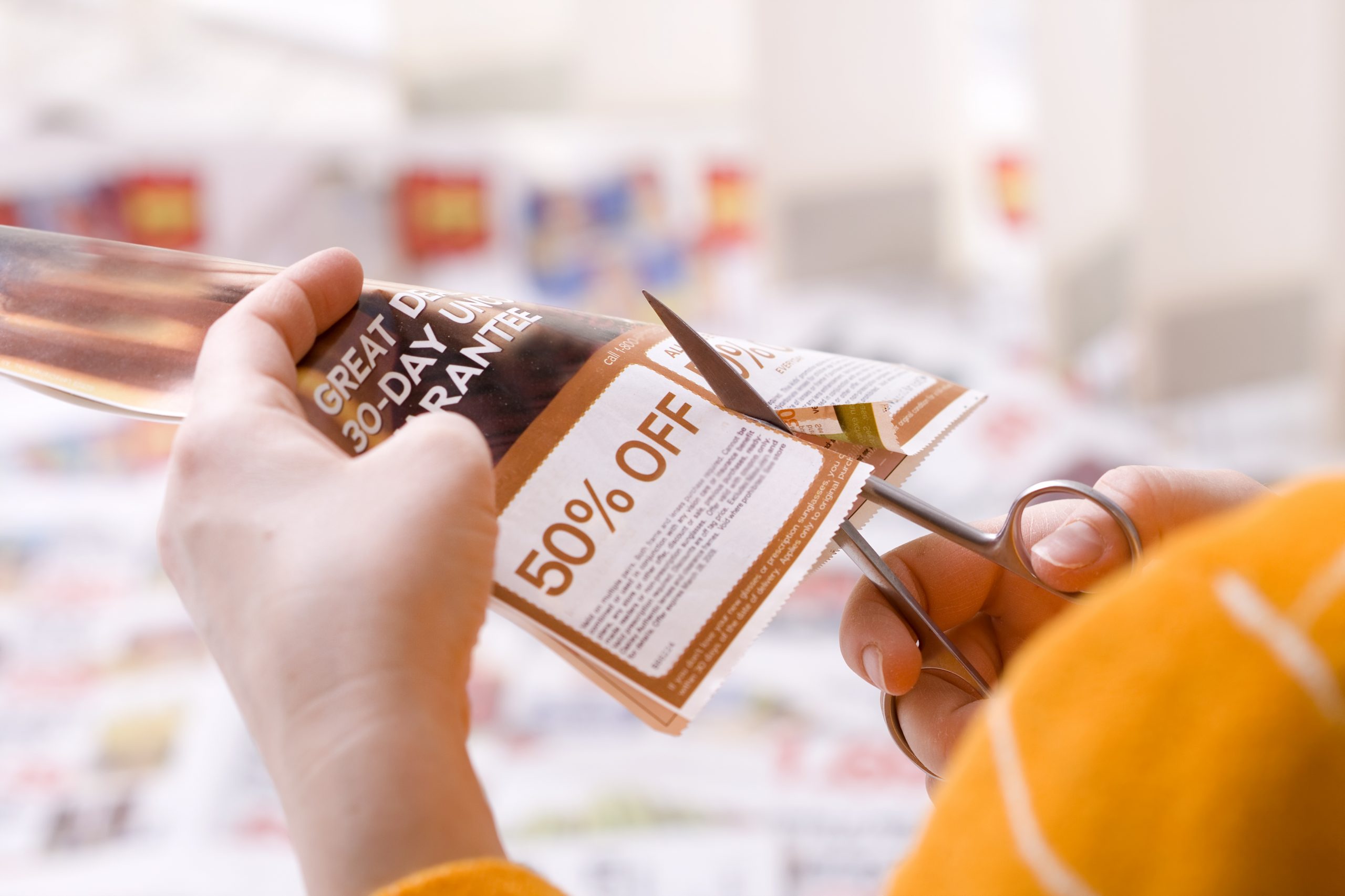 Apple introduced the iPhone in 2007, which launched a revolution in mobile marketing and shopping. But even after nearly a decade of transformations and advancements, one thing hasn’t changed: printed coupons.

Online coupons can be successful, and emails are an inexpensive way to distribute information, build awareness of your company and drive traffic to your website. But several studies show that consumers prefer paper. Businesses that want to reach more customers should use printed coupons or direct mail.

The lesson: As your business looks to grow customers and build loyalty among existing clientele, don’t forget about the power of paper. But keep your eye on digital as well, as it can complement traditional marketing methods.