The History of Holiday Greeting Cards 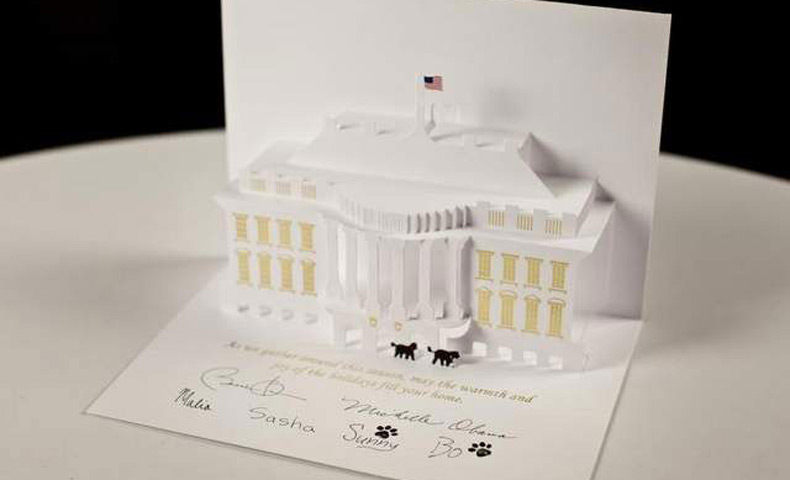 It’s the time of year when our mailboxes are filled with brightly colored envelopes stuffed with tidings of good cheer. The holiday season likely wouldn’t feel quite the same without the sending and receiving of greeting cards.

The Christmas card has a story with which many of us can identify. Sir Henry Cole, founder of London’s Victoria and Albert Museum, is credited with creating Christmas cards as a unique solution to a pressing problem. Cole, a prominent figure in 19th-century England, found himself unable to answer all the correspondence he received. In 1843, he worked with artist and printer John Callcott Horsley to mass-produce a flat paper greeting card that he could easily personalize and mail for Christmas.

People across Europe adopted Cole’s idea and began to send greeting cards of their own. Prussian immigrant Louis Prang is credited with bringing Christmas cards to America in 1875, when he introduced a line of Christmas cards at his print shop near Boston.

Hallmark created its first Christmas cards in 1915, five years after the company was founded. Those early greeting cards were much like the cards we know today: a folded card inserted in an envelope. According to a Hallmark survey, nearly three-fourths of consumers who send paper greeting cards do so because they know how good it feels to receive a holiday message.

“I think that paper greeting cards are so much more personable than digital cards,” said Vanécia Carr, director of marketing, printing and publishing at Domtar. “We get so much junk in our email boxes; an e-card just doesn’t stand out the way a card does. A paper card just says a lot more.”

Today, more than 1.3 billion paper holiday greeting cards are sent each year in the United States. That includes the many cards sent by the president. Calvin Coolidge was the first president to send a card, in 1927. The sitting president has sent one every year since, selecting a unique design to be used for each card. In 2013, President Obama went with a die-cut, pop-up design featuring the White House and the Obama family’s two dogs. That greeting card was printed on Domtar’s Cougar paper.

“Cougar is the primary product used for greeting cards,” Carr said. “When you get into envelopes, the EarthChoice colors line could be used, as could Lynx.”

For more holiday greeting card inspiration, take a look at a personal collection of greeting cards sent by artists in the Smithsonian’s Archives of American Art, or an online archive of Victorian Christmas cards from Indiana University’s Lilly Library.

Why Do Handwritten Notes Matter More?