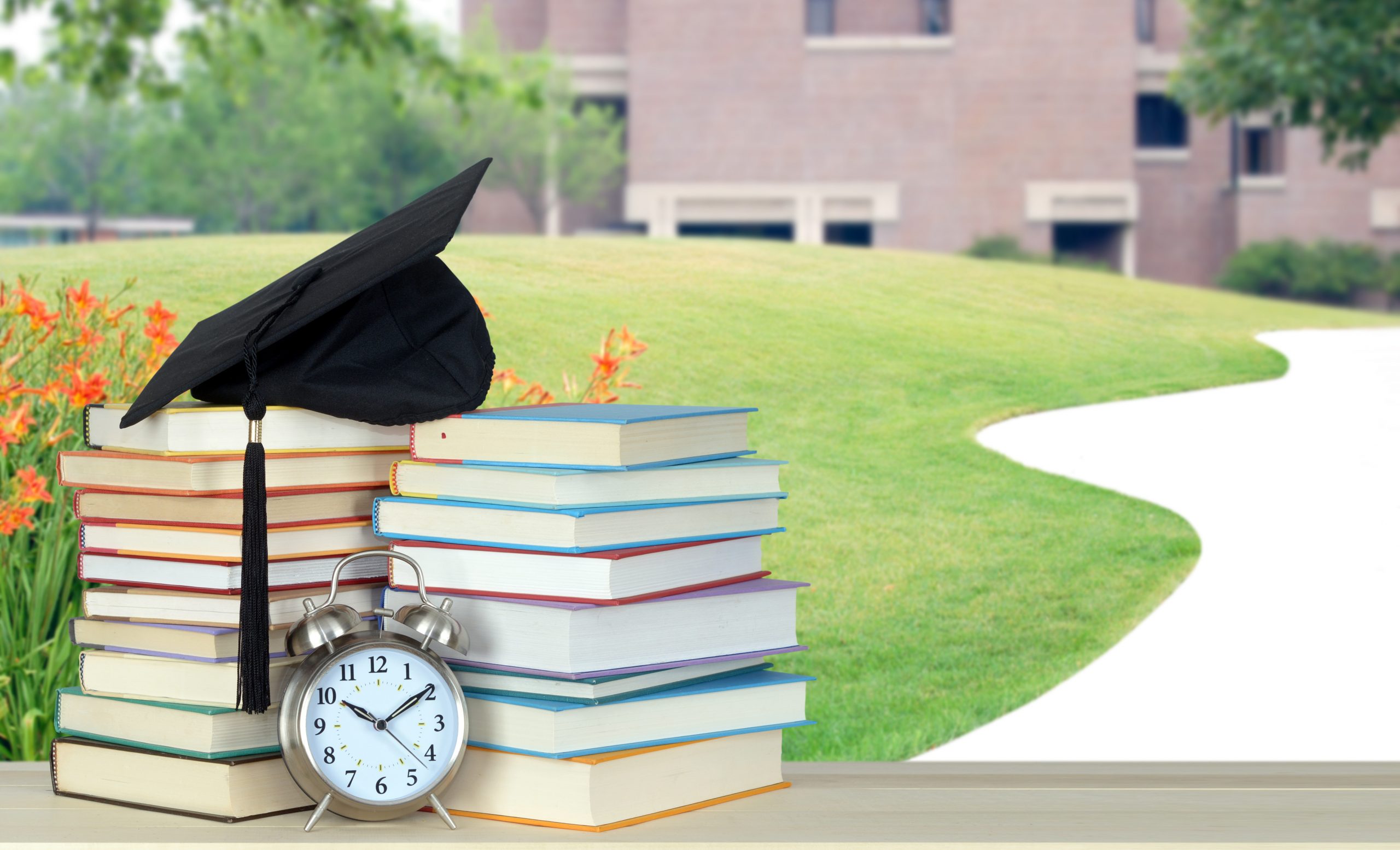 As graduates are often reminded in commencement speeches, learning doesn’t end with the turning of the tassel. Books make great gifts to mark graduations. If you’re looking for graduation gift ideas, look no further than these six books, which are printed on Domtar paper. Any graduate can enjoy these whimsical, aspirational and practical titles.

Dr. Seuss’s wonderfully wise Oh, the Places You’ll Go! is the perfect send-off for grads from nursery school, high school, college and beyond. From soaring to high heights and seeing great sights to being left in a Lurch on a prickle-ly perch, Dr. Seuss addresses life’s ups and downs with his signature humorous verse and whimsical illustrations, and he encourages readers to find the success that lies within. “Seuss’s message is simple but never sappy,” Booknotes writes in a review, “Life may be a ‘Great Balancing Act,’ but through it all ‘There’s fun to be done.’” This is a perennial favorite on any list of graduation gift ideas, and the perfect book for anyone starting a new phase in his or her life.

Before she made a name for herself on the silver screen, starring in films such as Pitch Perfect, Up in the Air, Twilight, and Into the Woods, Anna Kendrick was unusually small, weird and, as she writes, “10 percent defiant.” At 13, she had already resolved to “keep the crazy inside my head where it belonged. Forever.” But here’s the thing about crazy, she says: “It. Wants. Out.” In Scrappy Little Nobody, she invites readers inside her brain, sharing extraordinary and charmingly ordinary stories with candor and winningly wry observations.

A Life in Parts

A poignant, intimate, funny, inspiring memoir — both a coming-of-age story and a meditation on creativity, devotion and craft — from beloved actor and acclaimed Breaking Bad star Bryan Cranston, who landed his first role at 7 when his father cast him in a United Way commercial. Acting was clearly Cranston’s destiny — but one day his father disappeared and destiny suddenly took a backseat to survival.

Grit: The Power of Passion and Perseverance

In this New York Times best-seller, pioneering psychologist Angela Duckworth shows anyone who’s striving to succeed — parents, students, educators, athletes, business people — that the secret to outstanding achievement is not talent but a special blend of passion and persistence she calls grit. Drawing on her own powerful story as the daughter of a scientist who frequently noted her lack of genius, Duckworth, now a celebrated researcher and professor, describes her early eye-opening stints in teaching, business consulting and neuroscience, which led to the hypothesis that what really drives success is not brains but a unique combination of passion and long-term perseverance.

Capital in the Twenty-First Century

What are the grand dynamics that drive the accumulation and distribution of capital? Questions about the long-term evolution of inequality, the concentration of wealth and the prospects for economic growth lie at the heart of political economy. But satisfactory answers have been hard to find because of a lack of adequate data and clear guiding theories. In Capital in the Twenty-First Century, Thomas Piketty analyzes a unique collection of data from 20 countries, ranging as far back as the 18th century, to uncover key economic and social patterns. His findings will transform debate and set the agenda for the next generation of thought about wealth and inequality.

The best-selling Joy of Cooking — the book Julia Child hailed as “a fundamental resource for any American cook” — has been revised and updated in this 75th anniversary edition, which restores the voice of the original authors and many of the most beloved recipes from prior editions. It also includes quick, healthy recipes. Joy of Cooking is a timeless kitchen essential for this generation and the next.

All book descriptions adapted from amazon.com.

For even more book recommendations and graduation gift ideas, take a look at our other reading lists:

The Paper Matters Podcast: Another Way to Tell Our Story

Domtar Gives Back with the Student Conservation Association