E-Documents or Paper: Which Should I Choose? 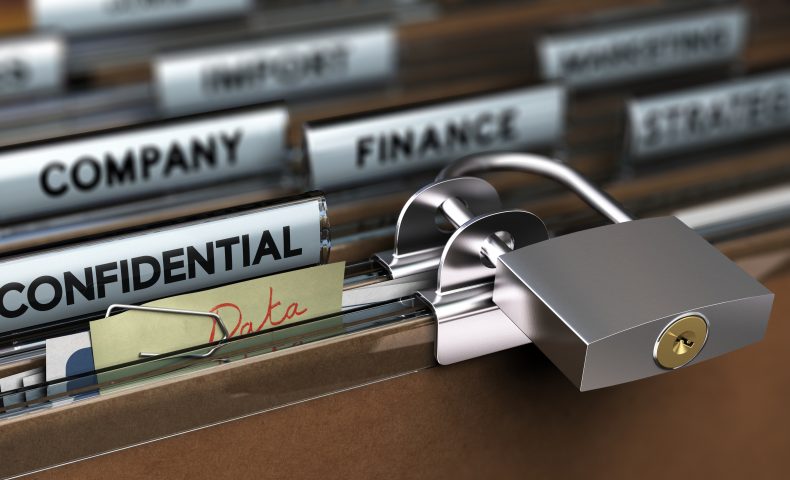 Consensus remains elusive in the great debate between paper and e-documents for record keeping. Over the past few years, there have been many arguments on both sides of the issue. Yet even as corporations push for paperless communications — often for environmental reasons that have been debunked as little more than paper myths — consumer resistance to e-documents remains high.

A recent Paper + Packaging Board study found that many respondents feel paper is a more secure mode of record keeping because it alleviates the fear of digital hacking. Seventy-eight percent of respondents said that storing information on paper is valuable, and 86 percent said that paper still plays an important role in their lives even as technology becomes more advanced.

A 2016 National Consumer Law Center study also found that people read paper statements and bills more closely than they do their e-document equivalents. It is, perhaps, an explanation for the preference people have for keeping printed copies of financial records and other important documents.

And a recent Paper Because article pointed to research by Emmet Higdon, senior analyst of e-business and channel strategy at Forrester Research, who noted that only 24 percent of U.S. bank account holders have given up paper statements and that 37 percent of people who receive paper statements say they will never abandon paper for e-documents.

“These proof points tell us that there is true value in printed documents,” said Lynda Ramsey, Domtar’s vice president of marketing and sales operations. “Consumers are telling us that paper statements are important. They provide security; they offer a paper trail, which is important when issues arise; and they give people a sense of comfort and confidence.”

The number of corporations placing priority on environmental responsibility continues to increase, and e-documents seem like an ideal solution. But according to the Pew Research Center, making the move to e-documents may be shortsighted for many organizations. Consider the findings.

Another reason e-documents and online billing statements aren’t universally accepted is that it’s too easy to click and forget.

“Consumers value the physical mail piece as a record-keeping tool and reminder to pay,” wrote Chi Chi Wu and Lauren Saunders of the National Law Center in their March 2016 report Paper Statements: An Important Consumer Protection. “That reflects a conscious choice of consumers: They prefer the paper reminder to pay on time. Without that reminder, even computer-savvy consumers can end up missing payments, with significant harm.”

E-documents have their place in this ever-changing world, but it looks as though they’re still not a replacement for paper — especially when it comes to billing and record keeping. Paper has always been an essential part of our lives, from our first days in school to our everyday work on the job. And that isn’t going to change any time soon.