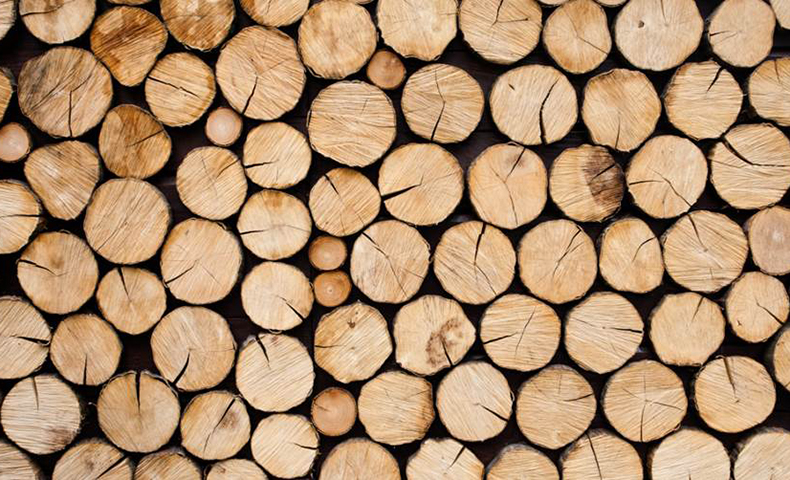 Illegal logging has some obvious effects, such as the destruction of forests and ecosystems, but it also results in economic and social effects that aren’t always apparent.

According to a study commissioned by the American Forest & Paper Association, illegal logging costs the U.S. forest industry roughly $1 billion each year in lost exports and depressed wood prices. The World Bank also estimates that illegal logging generates as much as $15 billion in criminal proceeds annually.

“We strongly believe that illegal logging is a serious global problem with detrimental environmental and economic consequences,” said Giuseppe Lobelia, Domtar’s manager of customs and international trade. “We have worked to prevent this for decades. We promise our customers that no Domtar product will contain illegally harvested wood fiber. This is something we are extremely proud of.”

The Lacey Act was first introduced to protect Yellowstone National Park’s wildlife from poachers; it was proposed by John Fletcher Lacey, an eight-term Republican congressman from Iowa who had a deep appreciation for nature and Yellowstone National Park. Signed into law in 1900 by President William McKinley, the Lacey Act prohibits trade in wildlife, fish and plants that have been illegally taken, possessed, transported or sold in the United States.

The Lacey Act is the oldest wildlife protection statute in the United States. Most recently, the 2008 Farm Bill amended it to regulate the import and trade of a broader range of plants and plant products, such as timber and pulp and paper, by requiring importers to complete a Plant and Plant Product Declaration Form that declares country of harvest.

The timber industry witnessed the seriousness with which the U.S. Department of Justice enforces the Lacey Act when a prominent manufacturer was investigated for violations in a case that was eventually settled. “This was a strong signal to all that you must be compliant in order to do business across the world,” Lobelia said. “The Lacey Act is not something to be ignored.”

Domtar has worked for decades to harvest trees responsibly and sustainably, making its first official statements in support of the Lacey Act in 2008. We created our Due Care program to detail company policies, processes and procedures to support and enable our customers in the exercise of their own efforts to adhere to the Lacey Act. We also go beyond compliance with the legislation by embracing regulations from other nations.

From Revolution to Evolution: Celebrating the USPS

What If Paper Could Talk?