Every story has a beginning, and Domtar’s began in 1848 with a man named Henry Potter Burt, who built a business in England treating lumber to prevent decay. Today, thanks to his vision, Domtar celebrates 170 years as a global manufacturing business.

Burt’s business grew along with the demand for railway ties and wharf pilings in Europe and North America. This led to the creation of Dominion Tar and Chemical Company in Canada in 1903 and set a course for Domtar’s future as a global manufacturer of industrial, business and household products.

Through our enduring values of agility, caring and innovation, Domtar evolved, producing chemicals, construction materials, kraft and fine paper, and absorbent hygiene products. Now, almost two centuries after our humble beginning, we are a leading global manufacturer. With nearly 10,000 employees serving customers all over the world, we’re committed to turning sustainable wood fiber into useful products.

As Domtar celebrates 170 years of manufacturing, we’re proud of our history and excited about our future.

Here’s a look through the years:

The Nekoosa Mill traces its beginnings to a sawmill built in 1832, but its papermaking heritage began in 1890 with the Centralia Paper Mill, which was the first paper mill on the Wisconsin River.

In 1908, Charles and Grant Gordon built a sawmill on the west bank of the Wabigoon River. Today, that mill is our Dryden Mill. 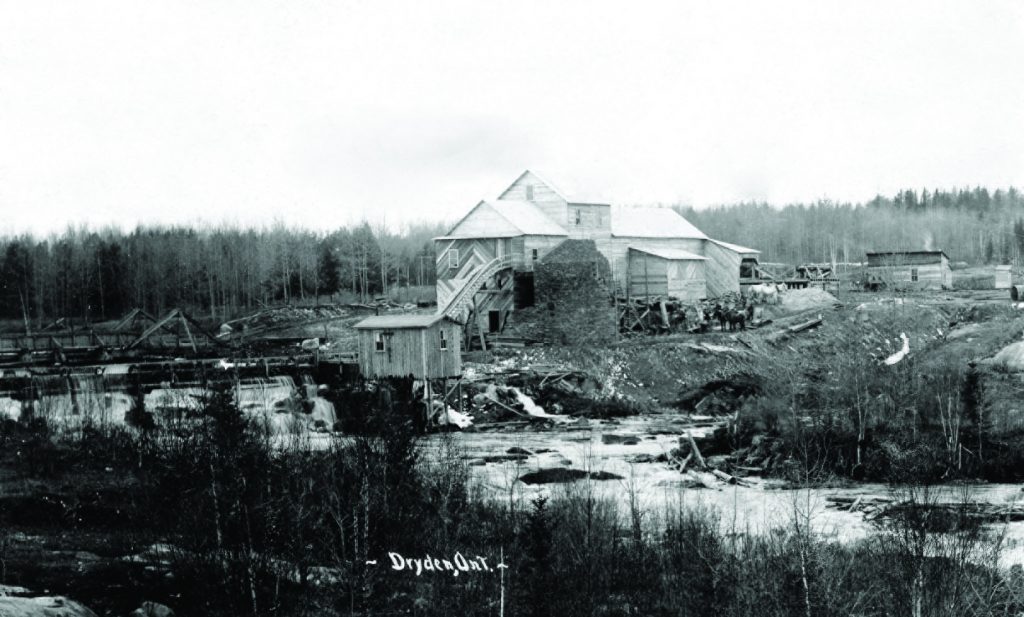 In this photo, a horse team hauls cut logs at the Dryden Mill in 1920. Horses were used in the mill’s logging operations until 1964. 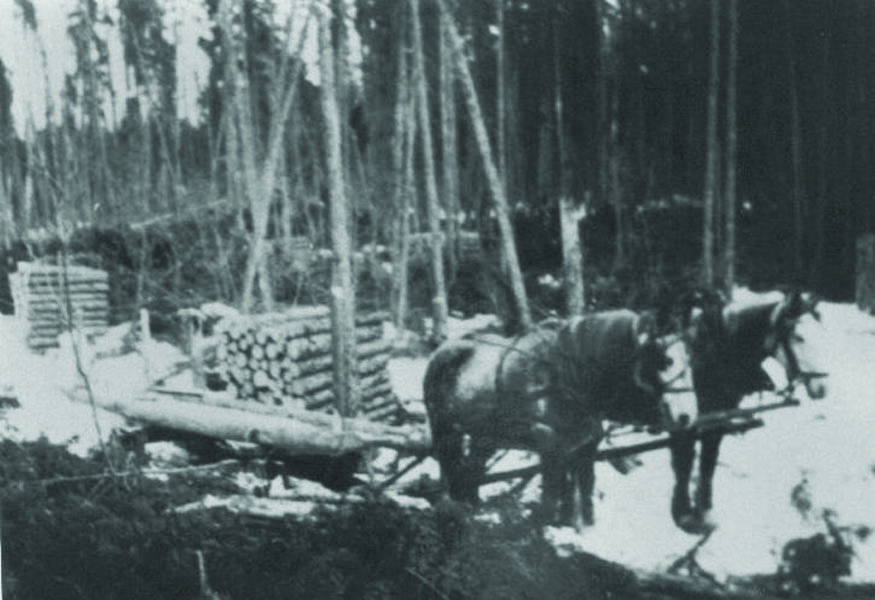 In 1929, Dominion Tar and Chemical Co., Ltd. was incorporated as a Canadian company and offered shares for public sale. Over the years, it grew to become one of Canada’s largest companies, with widely diverse business interests such as chemicals, consumer products and construction materials. 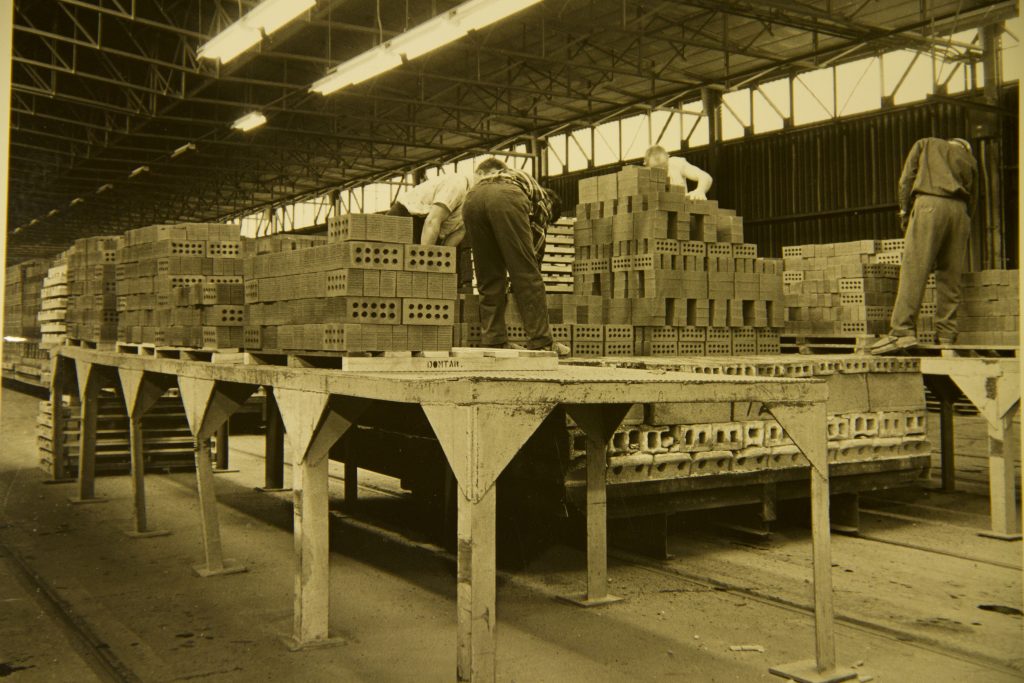 The Nekoosa Mill started making delicatessen paper, which was considered a specialty paper, in the 1930s. The most famous brand was King William, which was a blood- and bone-proof paper specially developed for wrapping meats.

During the same time, our Johnsonburg Mill was the major paper supplier for the Saturday Evening Post and the Ladies’ Home Journal, as well as a newsprint supplier for two major daily newspapers. 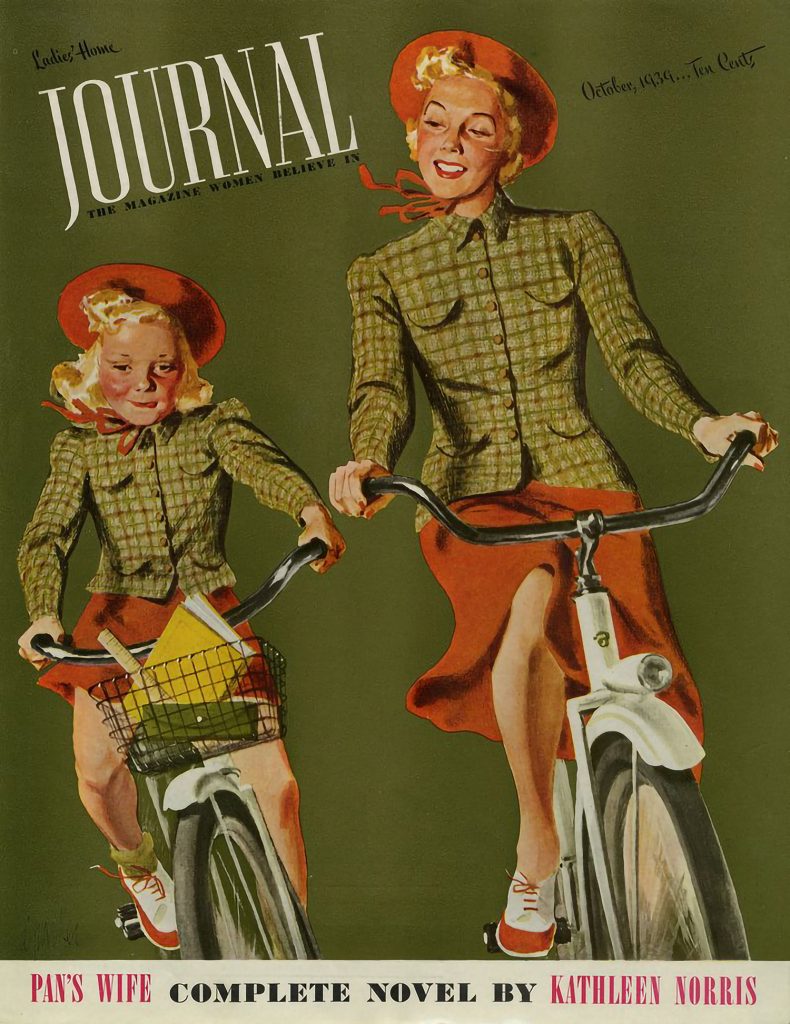 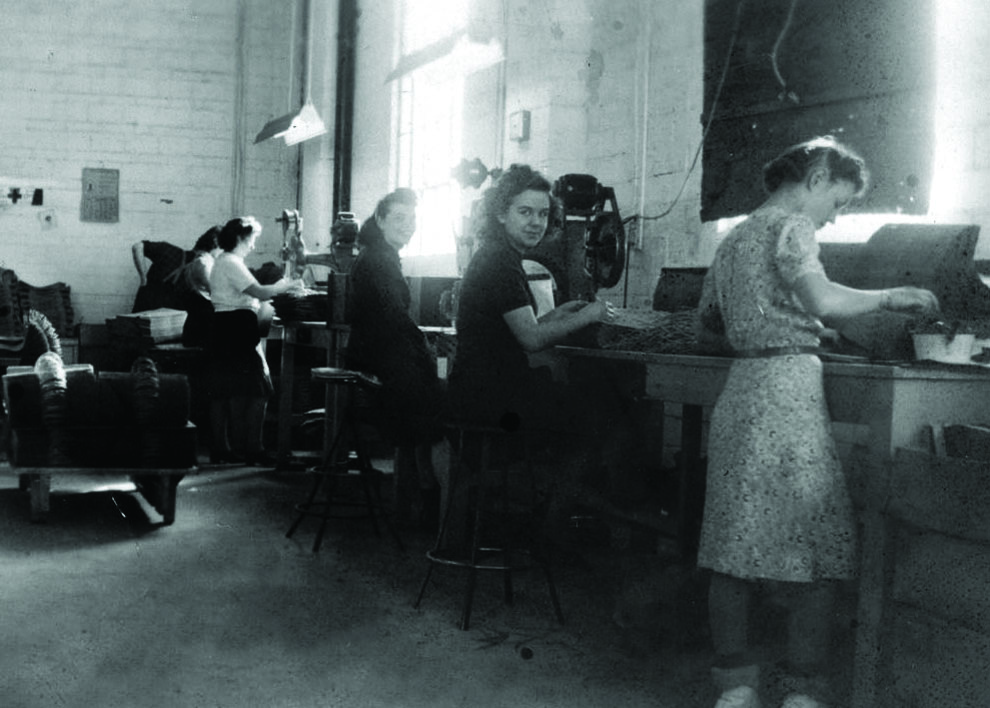 Also during the war, Domtar’s Espanola Mill was used a POW camp housing German soldiers, shown here getting ready to visit the canteen. 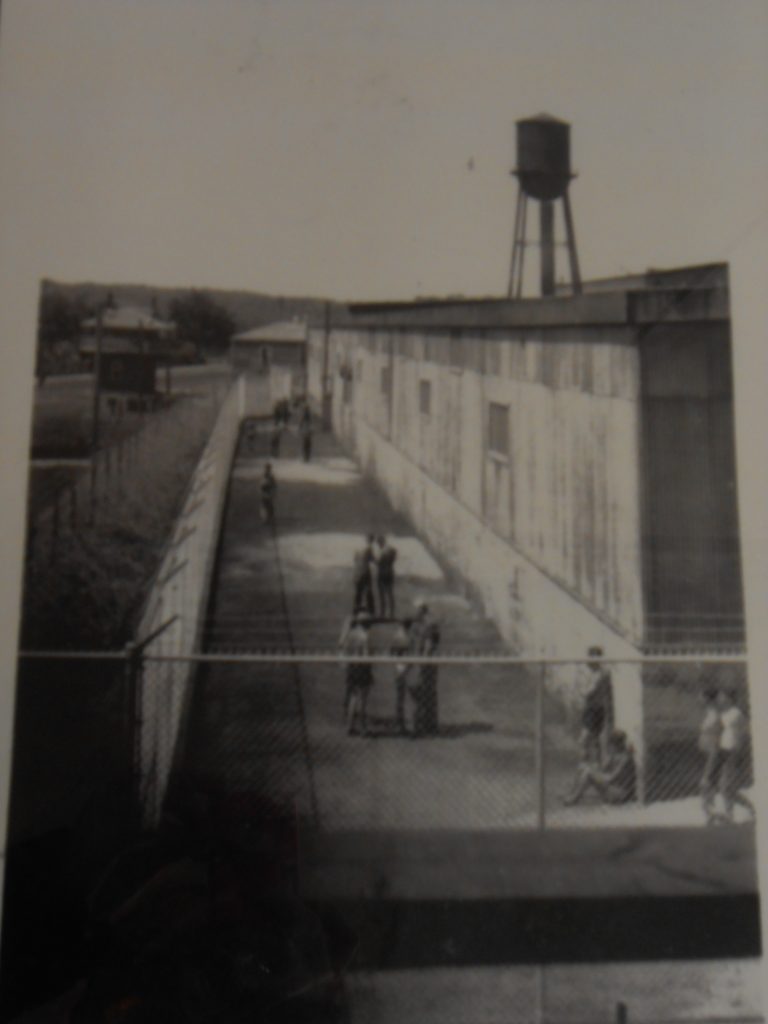 Our plant in Aneby, Sweden was built in 1972, but its roots go back to 1946. The founding organization was a centralized procurement agency (Landstingens inköpscentral) that supplied hospitals across Sweden with everything from furniture to medical supplies.

We even have sports in our history, as seen in this 1954 photo of the Canada Paper Co. employee hockey team. 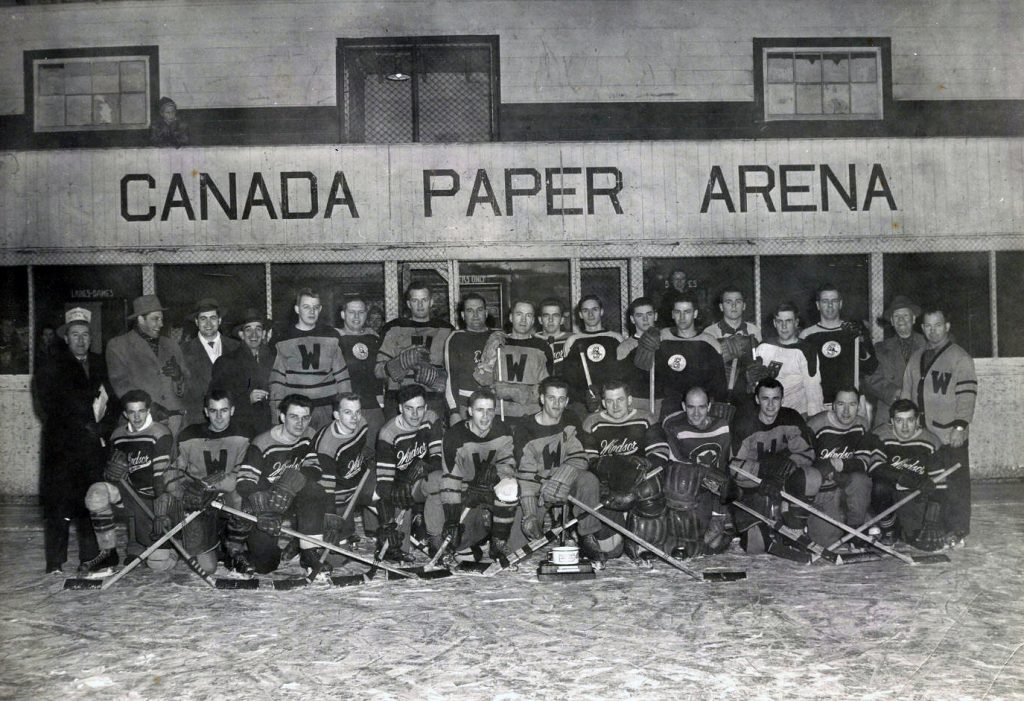 Construction of the Kamloops Mill began with a ceremonial groundbreaking in June of 1964. 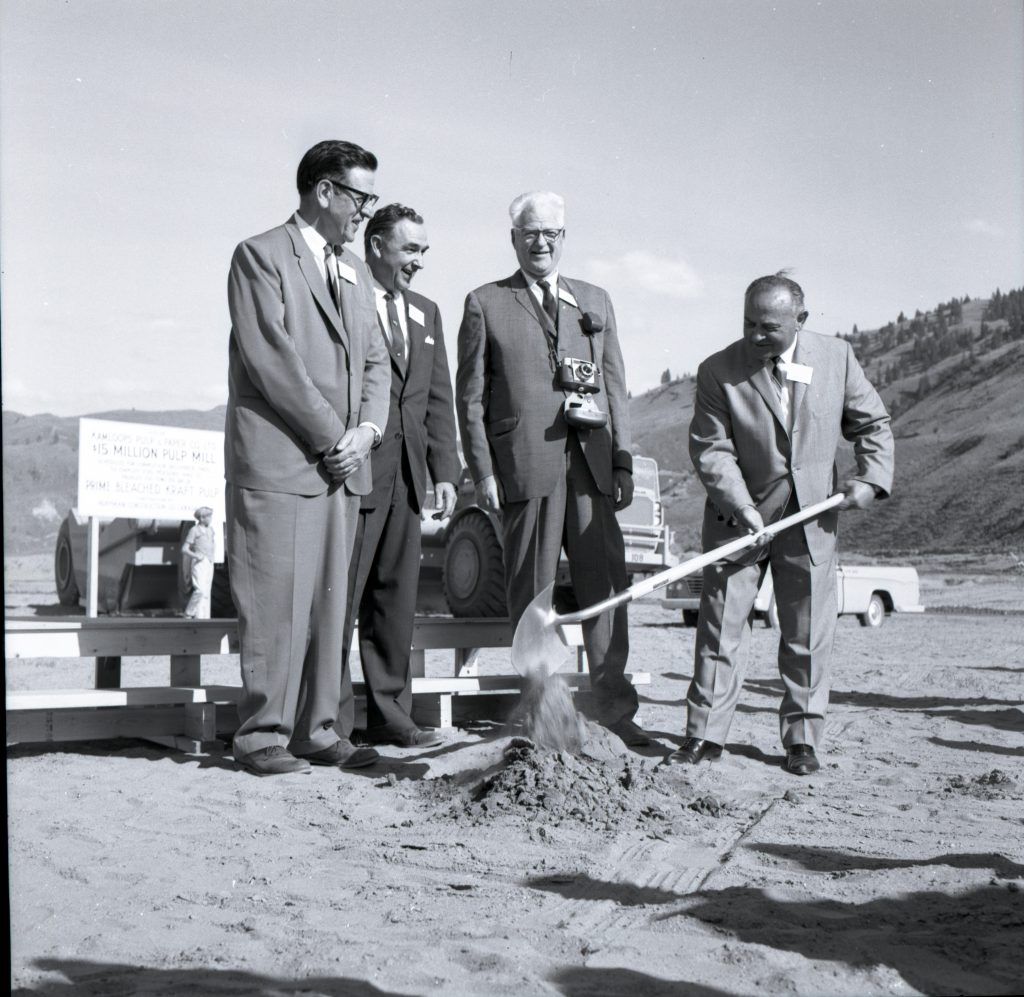 First Lady of the United States Rosalynn Carter visited the Rothschild Mill in 1980. 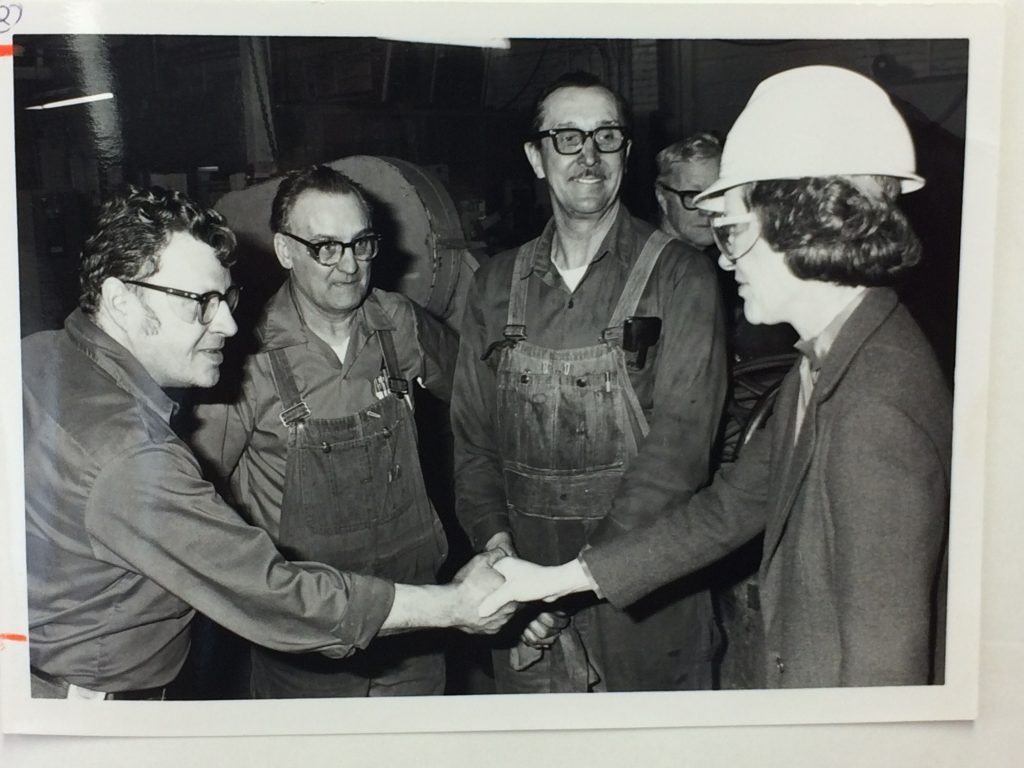 We unveiled the construction project for the new Windsor Mill on June 7, 1985. 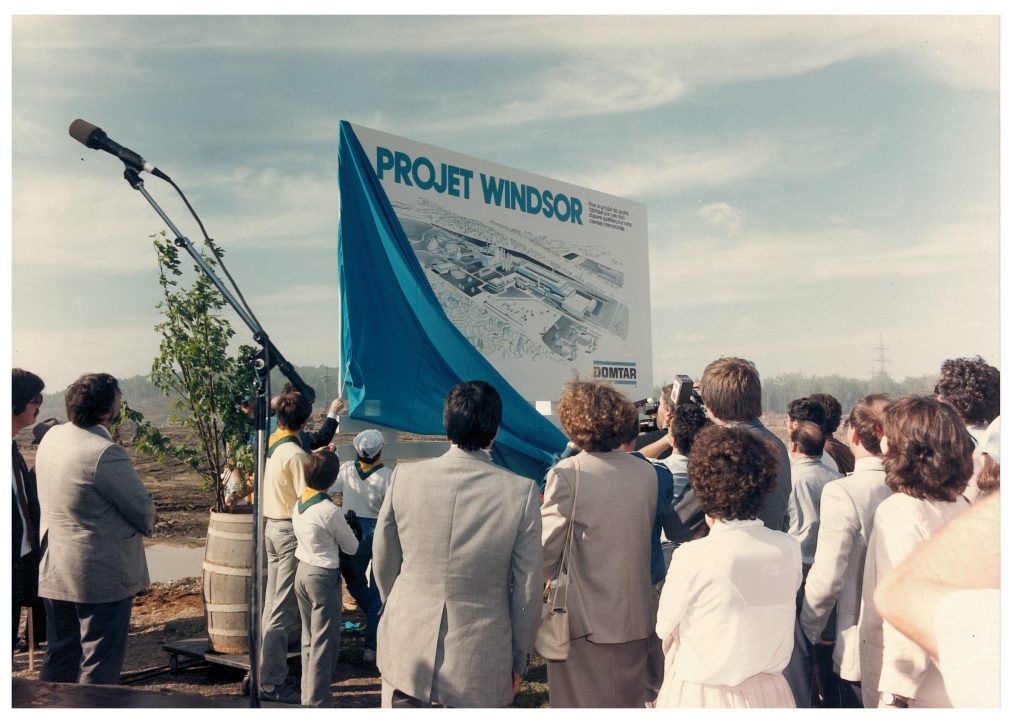 Bill Clinton, then governor of Arkansas, visited the Ashdown Mill in 1989. 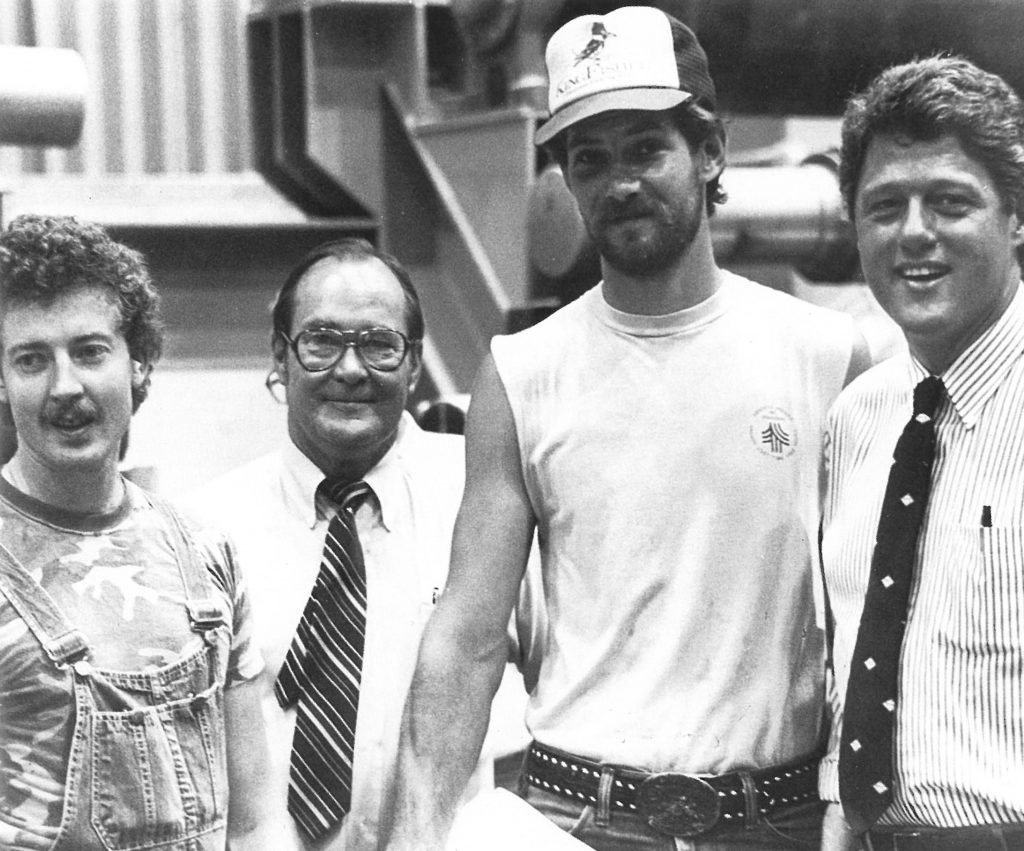 The Marlboro Mill’s paper machine was built in 1989. The mill was built on previously undeveloped land, known as “greenfield” land. It is the last greenfield mill to be built in the United States. 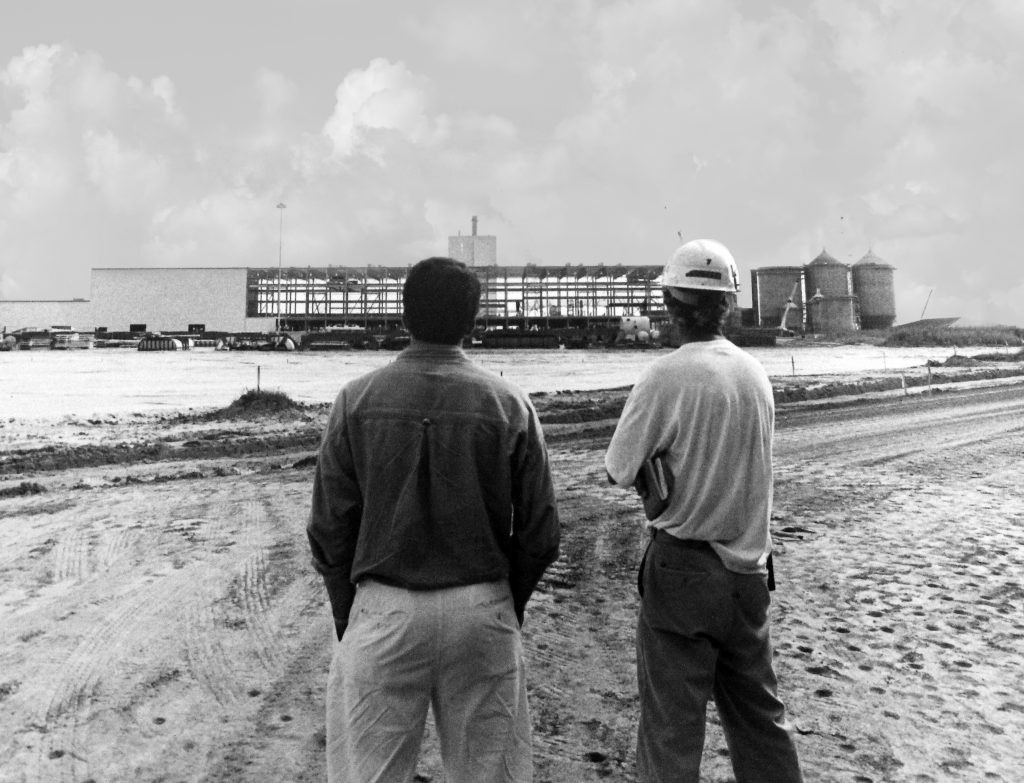 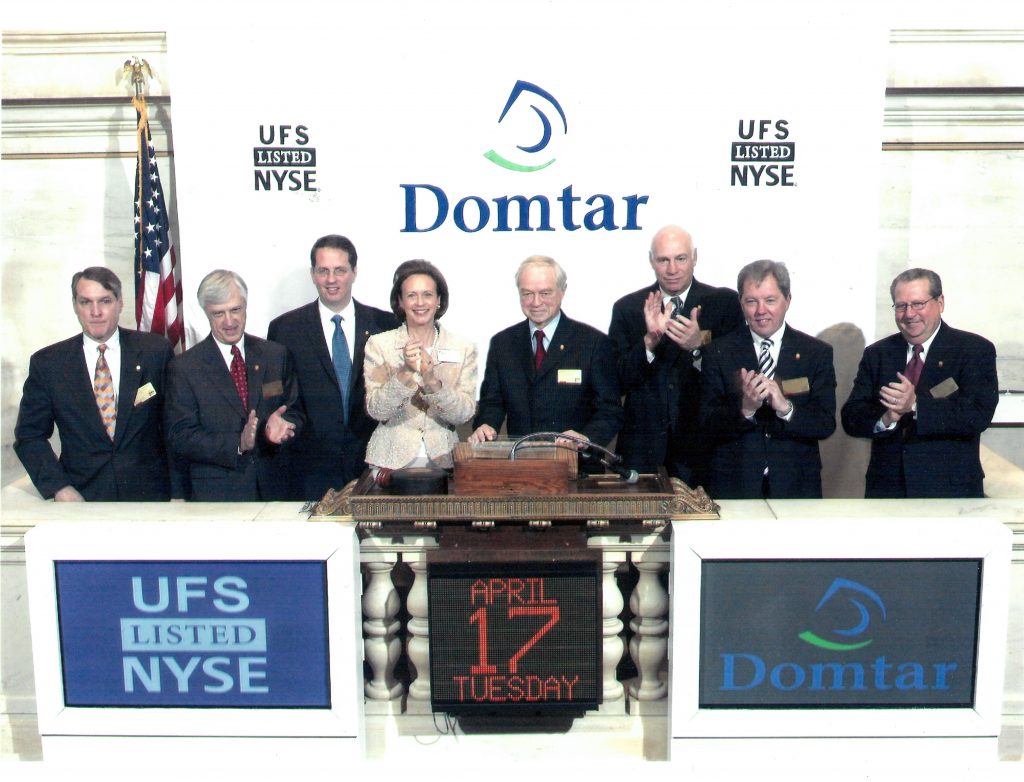 In 2013, following a lengthy research and engineering project, Domtar opened a commercial-scale lignin separation plant at the Plymouth Mill, which was the first of its kind in the United States in more than 25 years. Domtar celebrates innovation, as shown by our ongoing biomaterials research.

The Personal Care global headquarters, established in Raleigh, North Carolina, in 2013, is a stone’s throw from the Raleigh-Durham airport, making it convenient for visitors and the division’s frequent travelers. It’s also just a 90-minute drive from the Greenville manufacturing facility, which was Domtar’s first acquisition in Personal Care.

Join us as Domtar celebrates 170 years of manufacturing excellence, and be a part of our exciting future.

Click here to watch a brief video about the past 170 years of Domtar.