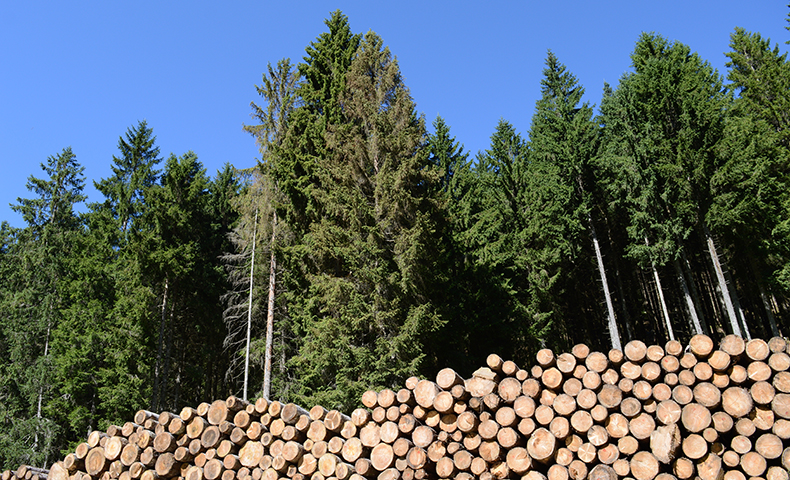 Domtar is a proud partner in the Appalachian Woodlands Alliance (AWA), joining the Rainforest Alliance and other forest products manufacturers in supporting small, private landowners in the Southeastern United States who manage healthy and productive forests.

Domtar and the AWA are proud to stand alongside landowners, retailers, manufacturers, organizations and others who promote responsible sourcing and forest certification, both of which help protect the natural resources that are vital to our industry.

“Domtar has been a part of the AWA program since its beginning,” says Paige Goff, vice president of sustainability at Domtar. “Responsible forest management is key to keeping forests … forests.”

The AWA helps manufacturers buy responsibly sourced wood fiber from the small, private landowners who manage most of the region’s forests. The goal is to support the health and productivity of Appalachian forests, which are biodiversity hotspots and an important source of forest products. These products are a critical part of the region’s rural economy.

Similar forest certification and sustainably forestry efforts by Domtar also have been recognized by the American Forest and Paper Association.

The current focus of the AWA, and the reason for this award, is the Smallholder Access Program (SAP). SAP officially launched in 2019 for a two-year pilot program between FSC and the Rainforest Alliance. The program’s goal is to make forest certification accessible to smallholder forest landowners in the region. If more landowners achieve forest certification, then the Appalachian woodlands will see improved ecological health and economic productivity.

If successful during the pilot, then the AWA’s work could expand to smallholder foresters around the globe.

“This pilot is part of Rainforest Alliance’s global push to transform the forest products industry. We see the Smallholder Access Program as a great tool to improve forest management in this region,” says Andrew Goldberg, project manager for the Appalachian Woodlands Alliance. “The SAP will work to make more sustainable forestry the norm, starting in the heart of the Appalachians and hopefully expanding around the world.”